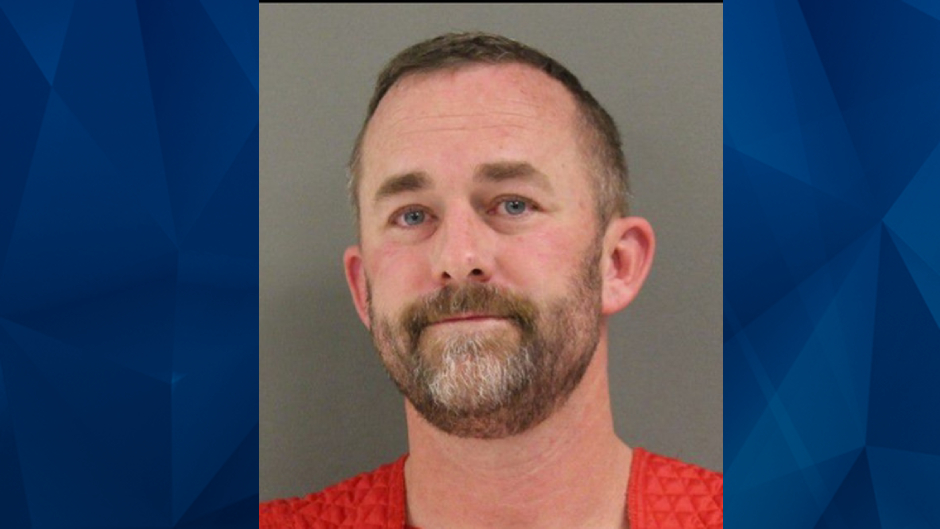 A man found dead on Friday is a school superintendent who was arrested on Monday for a recording device that was found in a girls’ locker room.

The Lubbock County Sheriff’s Office said Joshua Goen, 43, was found dead with a self-inflicted gunshot wound. KLBK reported that Goen — who is the superintendent of Seagraves ISD — had bonded out of jail as he faces charges of invasive visual recording.

In November, Gaines County police responded to Seagraves High School amid reports of a recording device being found in the visiting girls’ locker room.

According to KLBK, an arrest warrant stated that surveillance footage showed Goen enter the locker room via the hall and not leave. Later on, the girls’ basketball team was reportedly seen entering the same locker room.

“Other videos on the storage card of the device showed Goen,” the warrant also detailed.

Goen was placed on administrative leave on November 28, six days after he was informed of an investigation into the incident.