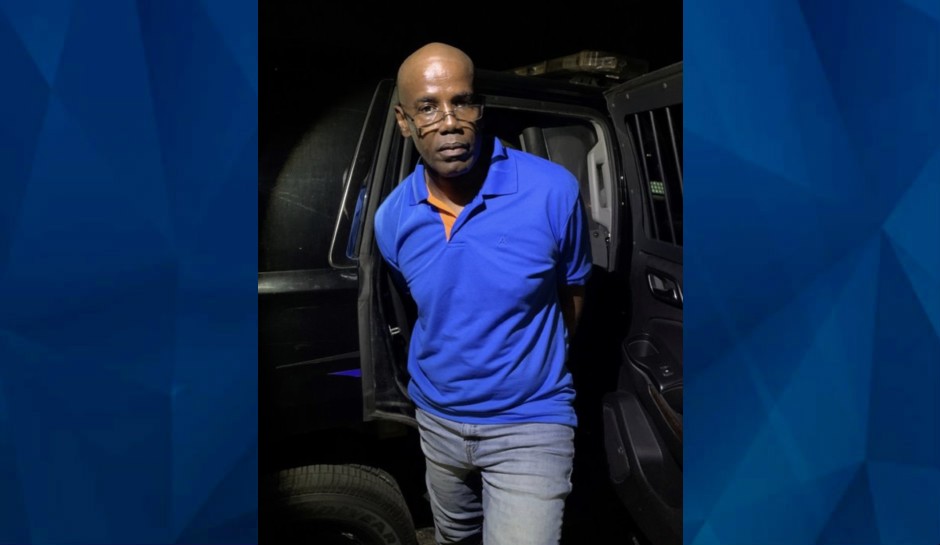 A Florida man is accused of violently stabbing to death a woman whom he was trying to date, FOX 4 reports.

On September 26, police were called to a residence on South Haberland Boulevard in Port Charlotte, where they found a bloody and gruesome scene. Officers found a woman whose hands were tied behind her back, and her mouth was taped shut. Her intestines were also visible from the top of her body.

Authorities believe the victim, who had just returned home from work before the attack, was stabbed at least 38 times.

“When somebody has that much violence done to them, it’s a pretty good indicator that this was a crime of passion, that this was somebody familiar with our victim that probably wasn’t likely a random act,” North Port Police Public Information Officer Josh Taylor told WWSB-TV.

The victim’s daughter told investigators that Douglas had been attempting to persuade her mother to end an ongoing relationship and begin dating him. Douglas had reportedly come to the home previously.

Douglas and the victim had reportedly made plans at one point to purchase a home together, and Douglas was known to show photos of the victim to co-workers in which he called her his “beautiful wife,” FOX 4 reports.

Evidence linking Douglas to the crime include DNA material found under the victim’s fingernails. Police also recovered a recording from an officer’s dash cam that showed a vehicle like one owned by Douglas parked near the home one hour before the victim’s daughter called 911, WINK-TV reports.

Neighbor Deb Kemmerer said the murder has left her stunned.

“It’s really startling. I mean this is usually a very quiet neighborhood,” Kemmerer told WWSB-TV. “Everybody’s friendly. It’s just not something you’d expect here. Especially not here in North Port. We seem to get a bad rep with really bad things happening here.”

The slaying occurred two days before the region was hit by Hurricane Ian, which delayed the investigation.

Douglas has been booked into the Sarasota County Jail and faces a charge of first-degree murder.