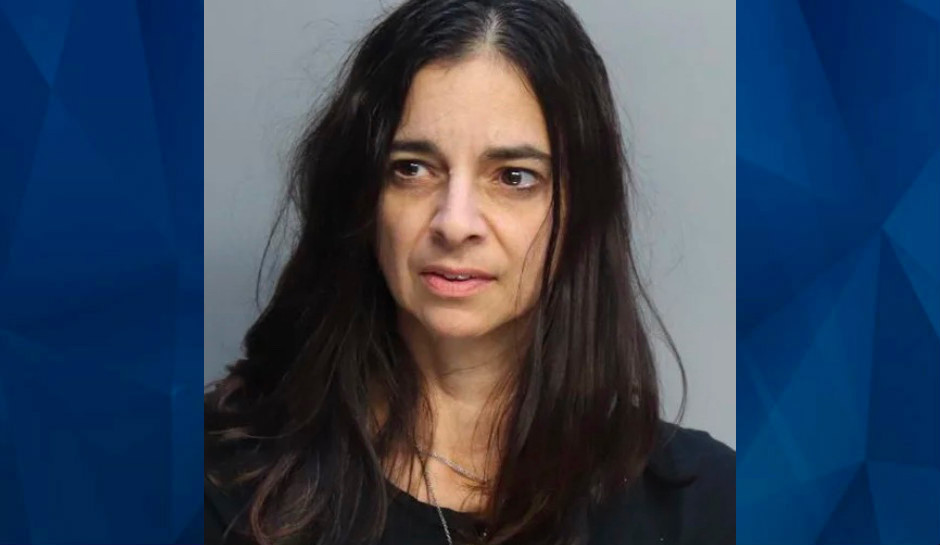 State Attorney: “Every incident of alleged elder exploitation or abuse touches our heart and never fails to shock us. It seems particularly harder to understand when the alleged perpetrator of the exploitation is a daughter, or a son or another blood relative”

A Miami-based former Fox News contributor and Washington Post columnist has been arrested on charges of exploiting her 88-year-old mother, including dragging her from her home, putting her into an assisted living facility against her will and extorting more than $200,000 from her.

Jones worked under the name Cathy Areu, appearing for a time as a regular guest known as the “Liberal Sherpa” — the name of a podcast she hosted — on Tucker Carlson’s Fox show.

Prosecutors said investigators had been looking for her since June, when an arrest warrant was issued, but she reportedly moved multiple times, including to Mexico, to avoid arrest.

WTVJ said the investigation began in 2019 when the Department of Children and Families received reports that she was exploiting her mother.  The early claims said a quitclaim deed had been used to sign over the victim’s home to Jones, although the victim denied signing the deed.

Jones also allegedly twice used a revoked power of attorney to put her mother in assisted living facilities in order to gain control of her assets.  Authorities said on the first occasion, Jones told her mother she was going to get ice cream with her grandchildren, but took her instead to a facility. Her mother called someone to help before Jones told staff at the facility to keep her off the phone and deny her visitors.

Jones allegedly dragged her mother out of her home on the second occasion and was seen by neighbors who called police. In both incidents, the Department of Children and Families and doctors investigated and found that the elderly woman was capable of making her own decisions, while Jones had been insisting she had dementia.

Detectives found that Jones’ mother had lost more than $224,000 from her accounts, including a reverse mortgage that she had voluntarily taken out. The proceeds, however, went into Jones’s accounts.

Authorities also said Jones opened credit cards in the victim’s name and withdrew money from her bank accounts without her mother’s knowledge.

“Every incident of alleged elder exploitation or abuse touches our heart and never fails to shock us. It seems particularly harder to understand when the alleged perpetrator of the exploitation is a daughter, or a son or another blood relative,” State Attorney Katherine Fernandez Rundle said in a statement. “Too often, these abuses occur behind closed doors, out of the public’s eye. We, here in MiamiDade County, utilizing all the resources of my State Attorney’s Office Elder Exploitation Task Force and the Miami-Dade Police Department, will not allow these transgressions to go unnoticed and unpunished. Not in our community.”

Jones reportedly sued Fox News, Carlson, and Sean Hannity for sexual harassment in 2020, but a judge dismissed her suit, the Associated Press said.

She’s being held without bond.