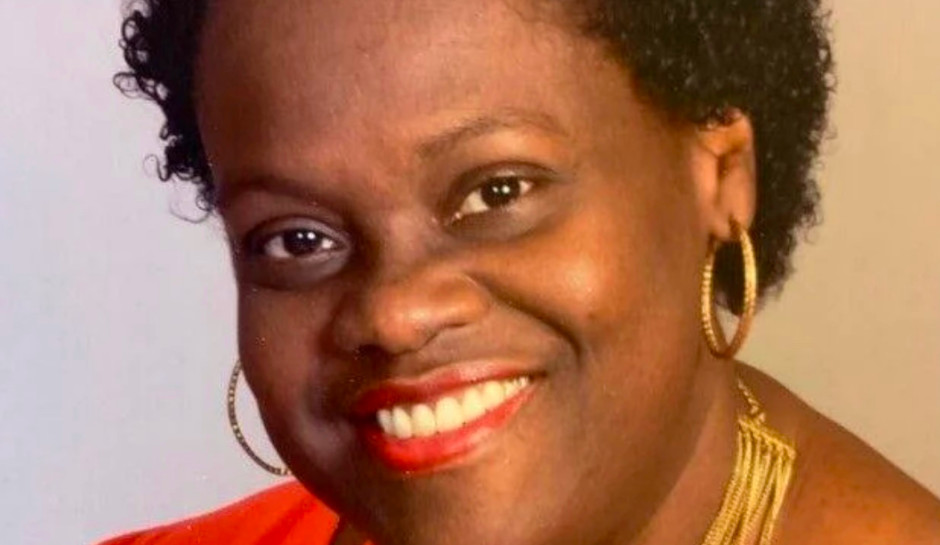 Uber Driver Stabbed to Death by Passenger Who Just Wanted To Kill Someone: Cops

A Louisiana Uber driver was stabbed to death in the parking lot of a hotel by a rider who “decided he was going to kill someone.”

Jefferson Parish Sheriff Joseph Lopinto said that 54-year-old Yolanda Dillion picked up Brandon Jacobs, 29, in New Orleans on Thursday and drove him to a Travelodge in Harvey at about 3 p.m., according to WVUE.

Once there, Lopinto said, Jacobs stabbed the driver.

“He was in the back seat,” the sheriff said. “Stabbed her from behind. Exited the vehicle and just walked away casually,” after recording and posting a gruesome video of the scene on Facebook. The video has since been removed.

Lopinto said Dillion, who had also been a budget analyst for the New Orleans Police Department for 10 years, was taken to a hospital but died from her injuries.

Jacobs was taken into custody a few hours after the stabbing and confessed.

Jacobs had ordered a ride earlier in the day into New Orleans but realized he needed a ride back to his hotel in Harvey so didn’t kill that driver, Lopinto said. That’s when he ordered a second ride, and Dillion accepted on the Uber app.

“We asked him specifically, ‘how did you pick her?’” Lopinto said. “His response was ‘I didn’t pick her, Uber picked her.’ She was the random person that picked him up that day.”

New Orleans Police Superintendent Shaun Ferguson said that Dillion was a beloved members of the staff.

“Our team is taking it pretty hard,” Ferguson said. “She will be dearly missed. She was very quiet … very humble. A quiet giant, I would say, because she meant a lot to this department and it tore our employees up.”

Jefferson Parish deputies are still investigating. Jacobs has been charged with second-degree murder.