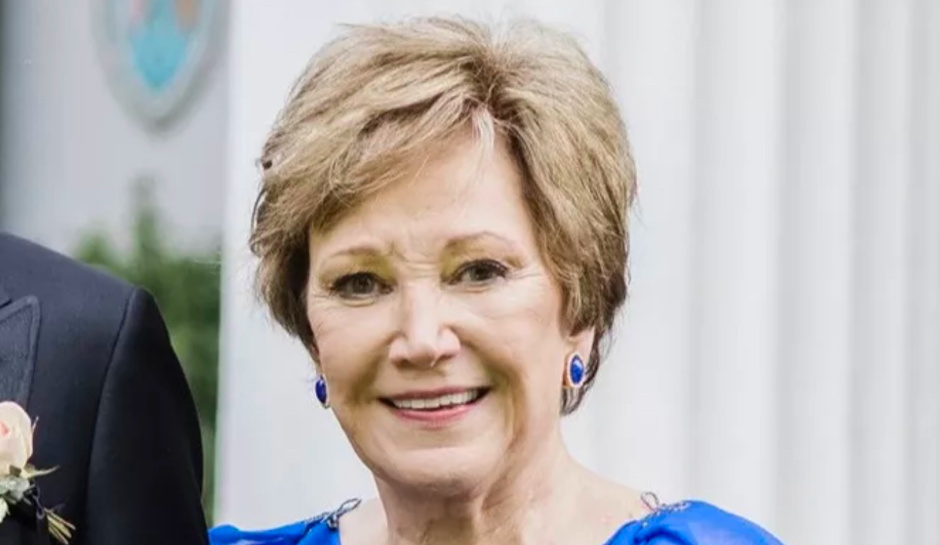 A 77-year-old Atlanta woman was stabbed to death on Saturday, apparently when she interrupted a suspect trying to steal her Lexus SUV.

Eleanor “Ellen” J. Bowles was found dead by her son, who arrived home for the holidays, at her home in Atlanta’s tony Buckhead neighborhood, just a mile from the Georgia governor’s mansion.

Atlanta police released surveillance video of a person of interest in the case. He’s seen walking away from Bowles’ car, which was recovered Saturday night in DeKalb County. Investigators said it was driven throughout the city before that.

Police said the murder likely took place between 11:30 a.m. and 12:30 p.m. on Friday, and they’re working to determine how the suspect got into the gated community.