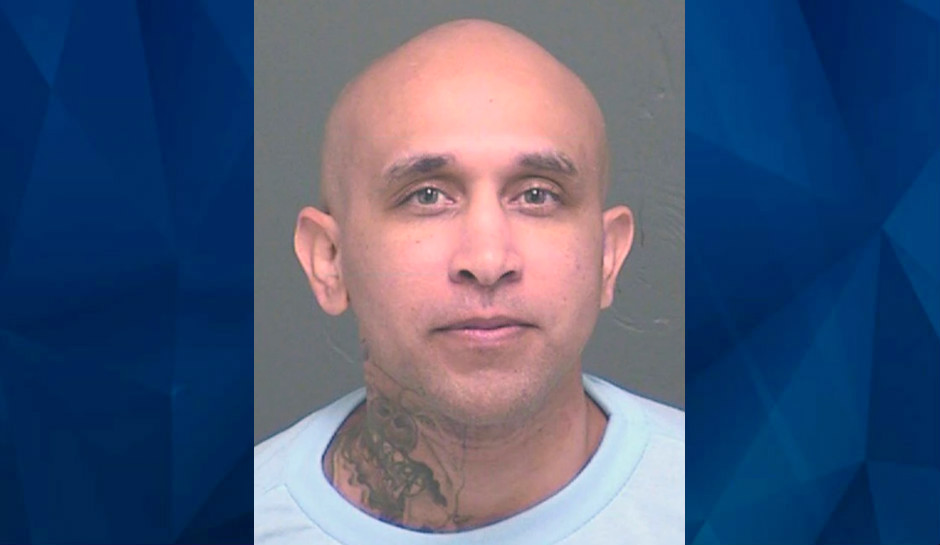 An Arizona man wanted in an assault and attempted kidnapping in Tucson two months ago was arrested this week in Texas.

El Paso County Court records say that Juan Nunley Jr was booked under the alias Donasti Davonsiea as a fugitive from justice in Arizona, KOLD reports.

Nunley is suspected of assaulting a pregnant real estate agent in Tucson on October 8. Police said Nunley attacked the woman with a weapon while she was showing a house and tried to restrain her, but she escaped and called 911.

She miscarried three days later because of her injuries, police said.

No further information about Nunley’s arrest on Wednesday was available.