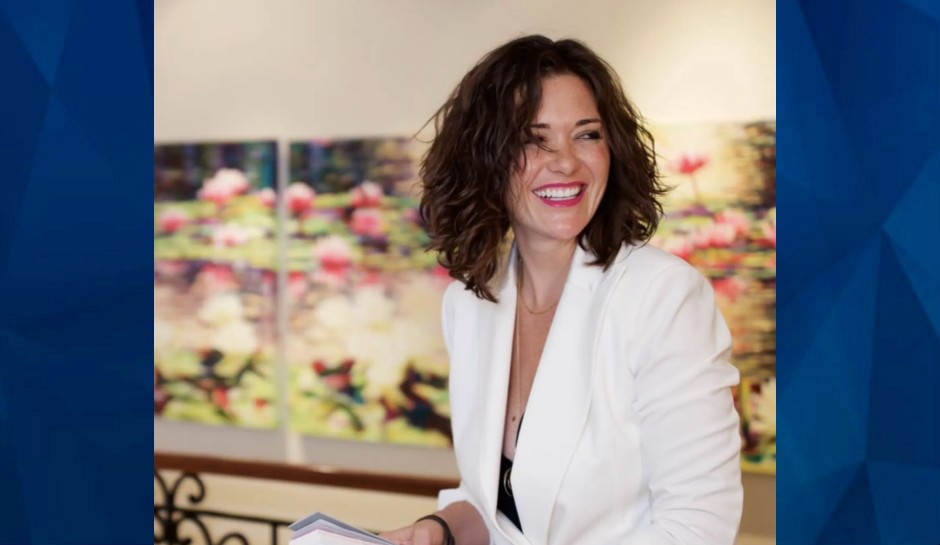 A California woman is on trial for allegedly killing her former stepfather after she discovered naked images of herself on his computer, The San Diego Union-Tribune reports.

Jade Janks, 39, has pleaded not guilty to murdering Thomas Merriman, 64, who was found dead in January 2021 at his apartment in Solano Beach, California.

“This was no accident,” San Diego County Deputy District Attorney Jorge Del Portillo told jurors this week, according to the Union-Tribune. “This was murder by design.”

Prosecutors allege that Janks intentionally gave Merriman an overdose of sleeping pills and strangled him to death after she found the naked images of her on his computer.

Janks and her boyfriend had allegedly taken the images consensually more than a decade ago, but it was not clear how they got onto Merriman’s computer. One of the photos was allegedly set as the screensaver.

The state alleges that Janks found the images while she was cleaning the home while Merriman was in the hospital. Merriman had been divorced from Janks’ mother for years, but Janks still assisted him, according to the newspaper.

Janks, an interior designer and butterfly activist, allegedly texted a man about how she overdosed Merriman.

“I just dosed the hell out of him. Stopping for whiskey then at Dixieland to stall. LMK,” Janks texted at 11:30 a.m. on the day Merriman was released from the hospital, the state alleges.

“He’s waking up,” Janks allegedly texted, according to KNSD-TV. “I really don’t want to be the one to do this.”

“I am about to club him on the head as he is waking up.”

Another text message reads: “I can’t carry him alone and I can’t keep a kicking body in my trunk,” according to the Union-Tribune.

At some point, Janks reached out to someone for help, and that person notified police the following day.

When officers responded, they found Merriman’s body under piles of trash, boxes, and blankets inside the residence.

Janks’ defense lawyer, Marc Carlos, argued that his client did not kill her former stepfather, whose death he said was a result of his alcoholism, bad health and his own attempt to medicate.

“The medical examiner will not tell you it was strangulation. The science does not support strangulation,” Carlos told jurors, according to the Union-Tribune.