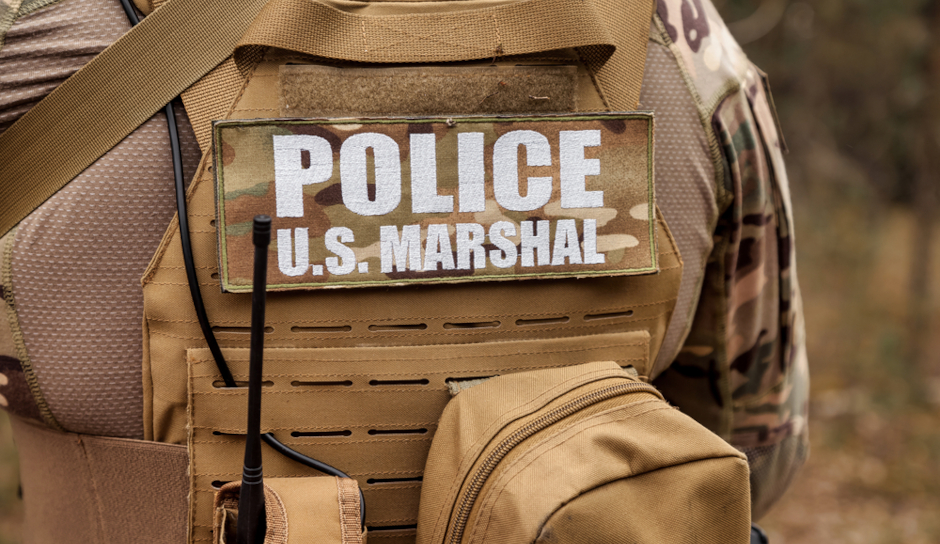 A 2-year-old boy kidnapped by his non-custodial father in September was recovered in Puerto Rico this week and two people were arrested.

The U.S.Marshals Service said that London Stephens picked up the boy from a daycare facility in Oakwood, Georgia, on September 28. He was supposed to return him to the facility on October 3, per an agreement with his mother.  He refused.

The mother tried unsuccessfully to convince Stephens  to return the boy and eventually reported the incident o the Oakwood Police Department. A warrant for his arrest on kidnapping charges was issued on October 28 in Hall County.

The US Marshals Southeast Regional Fugitive Task Force launched an investigation and learned that Stephens had fled to Puerto Rico with the boy and his girlfriend,  Jordin Nuble-Myer.

Marshals in Puerto Rico tracked the trio down, learning they had been in and out of homeless shelters and AirBnbs across the northern part of the island. Puerto Rico state police arrested STephens Monday night in connection with a home invasion in Loiza and learned that Nuble-Myer and the missing child were at a hotel in Condado, San Juan.

Members of the US Marshals Puerto Rico Violent Offenders Task Force took her into custody there and recovered the boy.

The Marshals handed the boy over to a Family and Child Service social worker and contacted authorities in Atlanta to notify family in Georgia. The boy’s mother arrived in Puerto Rico on Wednesday.