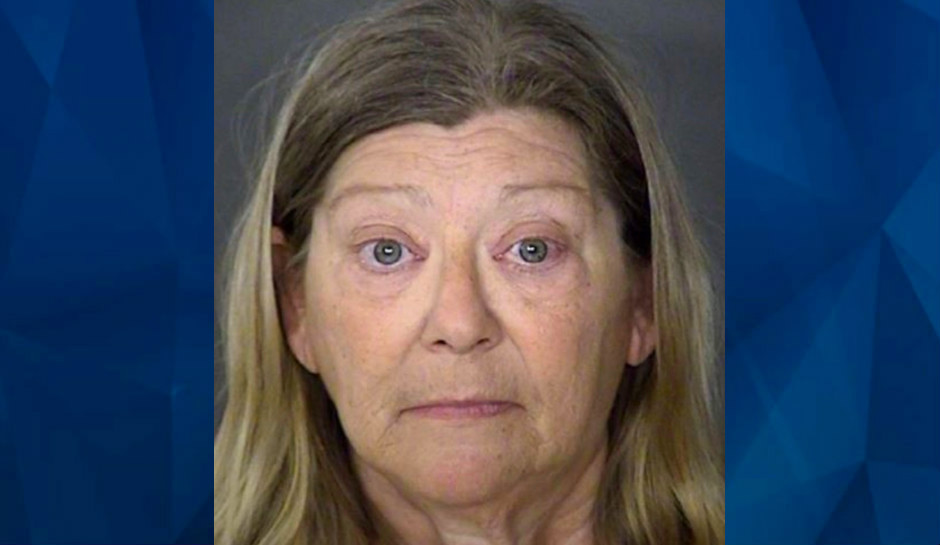 A Texas woman was found guilty Friday of hiring  carnival worker to kill her son and daughter-in-law in 2013.

Prosecutors said that Ruth Ann Comer wanted her son and his wife dead to cover her tracks after the unsolved murder of her boyfriend, Jerry Collins, a year earlier.

Bexar County Prosecutor Lauren Scott argued that Comer approached Charles Grube, the carnival worker, and offered him a gun and cash if he agreed to commit the murders, KABB reported.

But Grube went to police.

“This is about Ruth making a request and Ruth making a promise. And we all agreed that there are times where we’re just talking about a verbal crime or a preparatory crime because we know that an actual murder did not occur here because Charles Grube did the right thing and went to the police,” Scott said in her closing argument earlier on Friday.

“I want you to analyze this,” she told the jury. “I’m not hiding anything from you, and I want you to come back, and you say by your verdict, ‘hey Ruth, just because nobody else likes you doesn’t mean you’re guilty of this.”

The jury didn’t buy it and came back with a guilty verdict before the day was through.

Comer has asked the judge to pass sentence. That date has been set for February 8.