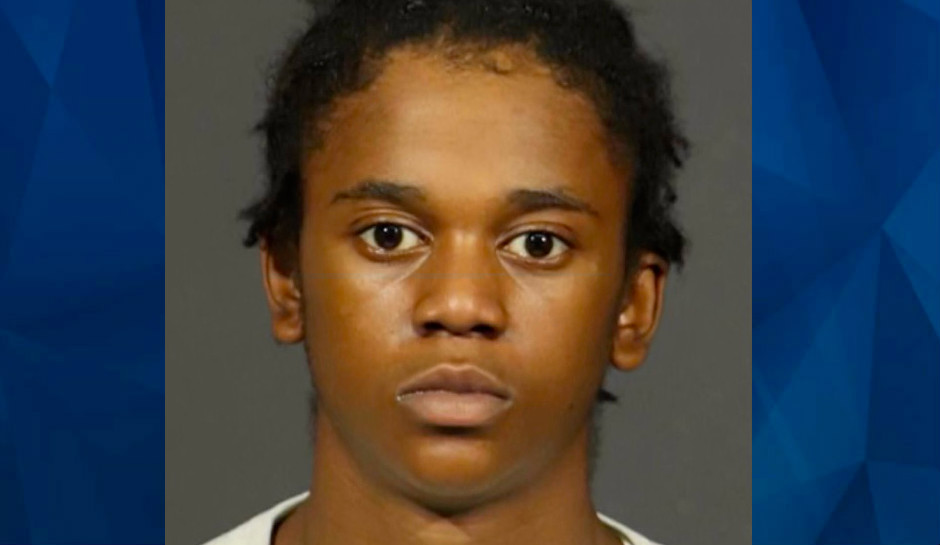 New York police are looking for an 18-year-old man for the stabbing of his girlfriend, a 16-year-old Manhattan girl found dead in an apartment in Harlem.

Officers responded to a call about the stabbing on Adam Clayton Powell Boulevard at about 5:30 p.m. and found Saniyah Lawrence badly injured with a stab wound to the neck.

Lawrence, who lived on West 112th Street, was pronounced dead at a hospital not long after.

Police said Monday morning they were looking for Zyaire Crumbley, Lawrence’s boyfriend. They said the stabbing happened the course of some kind of argument, although they didn’t say what the dispute was about.

Anyone with information on Crumbley is asked to call Crime Stoppers at 1-800-577-TIPS.