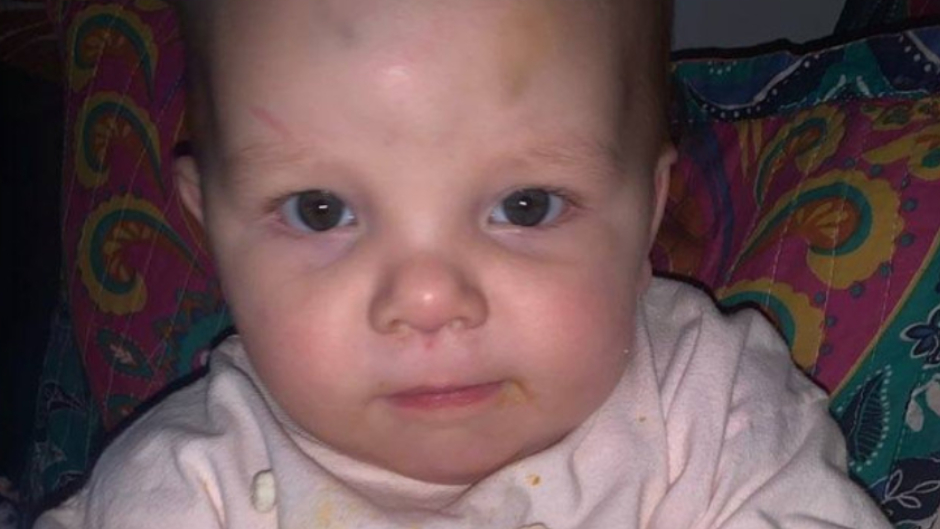 Last Monday, a Michigan woman was charged with second-degree murder and child abuse for the August 2021 death of her 21-month-old daughter.

Coty Lyon, 31, reportedly admitted to accidentally kicking Olivia Stripling last year, leading her to hit her head on an end table at their Portage home. According to WWMT, Stripling’s babysitter, Melissa Bradley, called 911 after finding the girl suffering a seizure an hour after picking her up from Lyon.

Stripling died the following day. An autopsy determined she died from brain bleeding caused by a skull fracture. Lyon allegedly confessed to inflicting the fatal injuries because she was tired and frustrated from being up for several days while using meth.

Bradley told WWMT that she immediately contacted CPS in April 2021.

“The first time I ever watched her I called CPS. The bruises on her face and body, the marks, she had bite marks,” Bradley said. “There was a huge bulge on her head, it was always there.”

Bradley also said she confronted Lyon about her daughter’s injuries — which Lyon allegedly stated were caused by the girl’s brother.

Bradley said she was in correspondence with a CPS caseworker but nothing came from it. Months after the initial report, Lyon reportedly confronted Bradley on social media for claiming her daughter may have been sexually abused.

“Make sure you got the right info when you say my baby’s been touched,” Lyon wrote to Bradley, according to WWMT.

Lyon is due back in court on December 20.