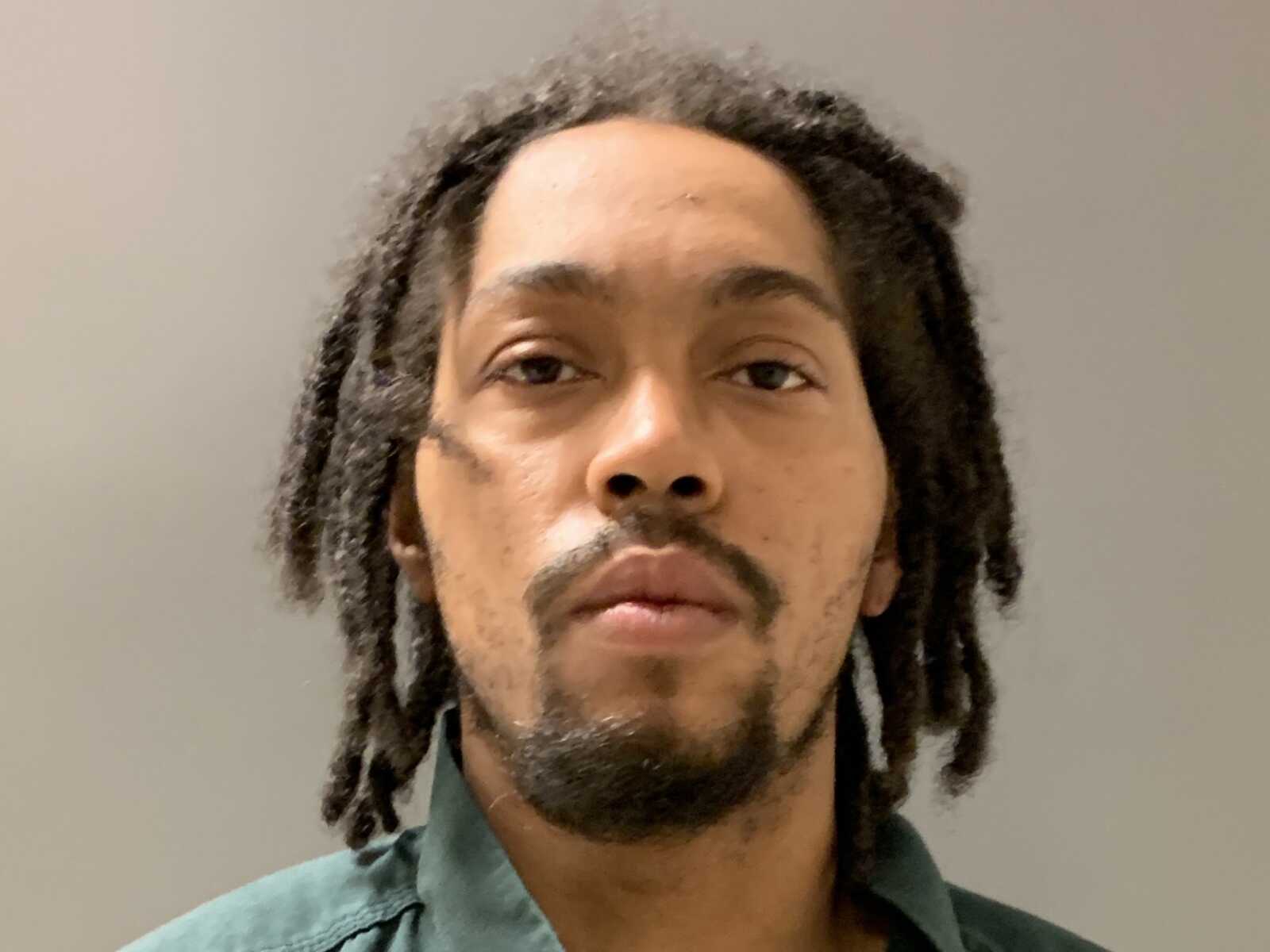 Authorities in Maryland found the decomposing body of a pregnant woman last week at the apartment of a man accused of killing a convenience store clerk.

Torrey Moore, 31, was arrested on Friday for the shooting death of 61-year-old Ayalew Wondimu on Thursday, WTOP reports.

Montgomery County Police Chief Marcus Jones said a search of Moore’s apartment recovered the body of a woman in an “advanced stage of decomposition.”

“We have information that leads us to believe that she may have been about eight months pregnant,” Jones said. “We will have to wait for the medical examiner to give us details on that upon their examination.”

Police said that surveillance footage and witness accounts helped them piece together what happened at the Dash store on Thursday afternoon between Moore and Wondimu. Jones said their dispute was over iced tea, and it quickly escalated into a physical fight. Moore alleged threw merchandise at Wondimu, who reportedly fought back with a metal pole.

Jones say Moore pulled a handgun from under his vest and fired multiple times, hitting Wondimu at “point-blank range” and “senselessly” reaching over the counter to continuing firing even after Wondimu had collapsed.

“To have a dispute over a container of iced tea at a convenience store, and to have it rise to the level that an individual would then pull out a handgun and brutally murder someone in broad daylight, is very troubling to me,” Jones said. “I think anyone in this community would say the same thing.”

A Montgomery County SWAT unit found the as yet unidentified body when executing a search warrant of Moore’s apartment after his arrest. Jones said that investigators believe the woman was in a relationship with Moore and that she may have been killed during “some kind of fight between the two” about a month ago. The medical examiner will identify her and determine how far along her pregnancy was.

“We had no reports of any missing individuals from that location that fit her description, we’ve got a lot of work to do,” Jones said. “We’re a little bit amazed that we did not receive any calls, none we’ve seen so far, that would have given us indication something was occurring within that apartment.”

Moore is behind bars on charges of first-degree murder and possession of a firearm while committing a felony for the convenience store shooting. More charges are possible once the woman’s autopsy is complete.