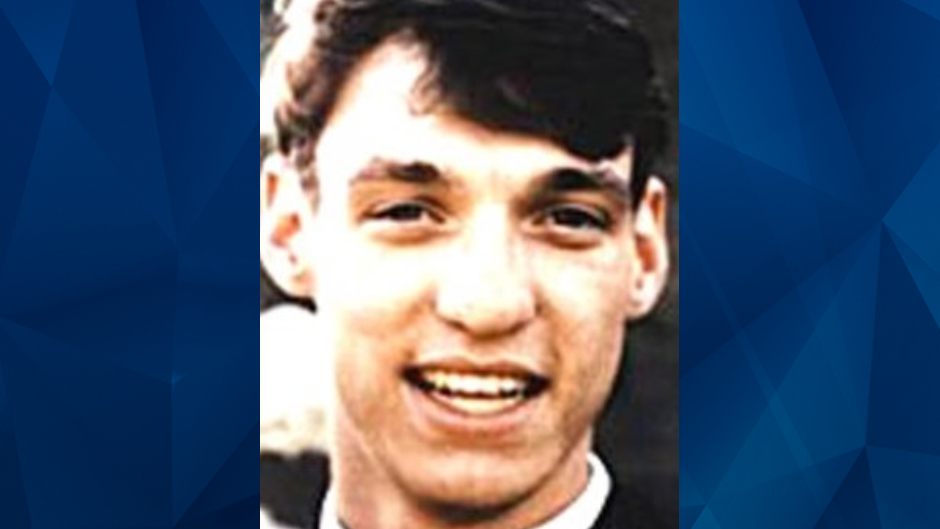 An Arkansas man remains unaccounted for more than 28 years after he vanished under suspicious circumstances.

Jarrod Green, then 20, had plans to meet a man in North Little Rock before he disappeared. KARK reported that Green was from Searcy, and his car was found abandoned in a local Walmart parking lot days after he went missing.

According to the news outlet, Green’s unsolved disappearance was being investigated as a homicide.

The Arkansas Democrat-Gazette reported that in 2017, Brandon Wheeler, 41, was charged with capital murder and abuse of a corpse in the death of Green. However, the charges were eventually dropped against Wheeler, who is from Texas, presumably due to lack of evidence.

At the time of his arrest, police wrote that Green apparently had left his home to settle a drug debt. The Daily Citizen reported that Wheeler was Green’s friend from high school.

In 2016, a pond was drained in Wheeler County but it did not turn up a body. Wheeler subsequently sued city officials and investigators Searcy, Arkansas.

“All it takes is for that one person who has the knowledge to hear. To hear it and feel compelled and speak,” Green’s sister said in September, according to KARK.

His mother commented, “I would like to bring his remains home, so that I can bury him. Just imagine if that was your child.”