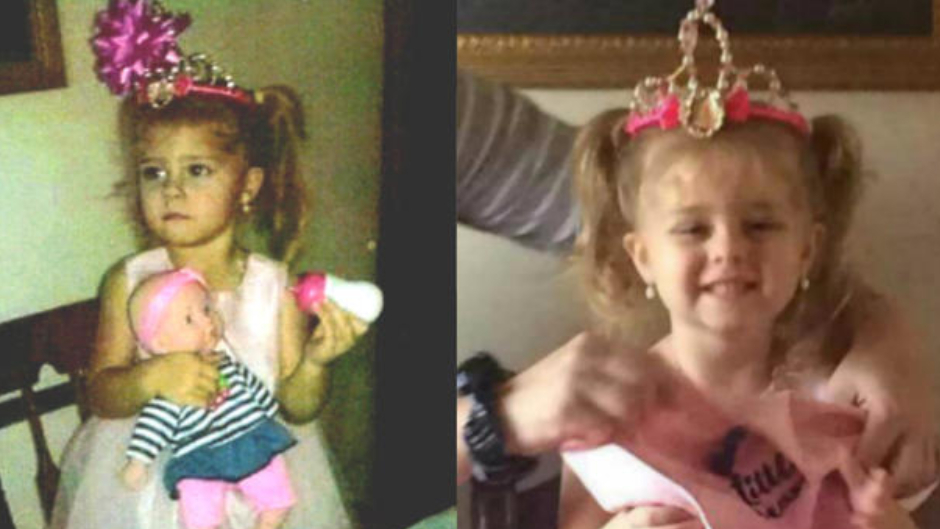 Mariah Woods: Mom’s Boyfriend Admits to Killing 3-Year-Old Girl With Chloroform So He Could Use Meth

On Monday, a North Carolina man was sentenced to life in prison without the possibility of parole for murdering his live-in girlfriend’s 3-year-old daughter in 2017.

According to WRAL, Adolphus Kimrey II pleaded guilty to first-degree murder and felony child abuse inflicting serious bodily injury for the death of Mariah Woods. Woods was found dead in a creek in Pender County, about 30 miles from her home in Onslow County, where she was reported missing a week earlier.

An autopsy determined Woods died from chloroform poisoning. Woods’ mother said she put her daughter to bed and found no sign of her the next day. Kimrey is believed to have used the chloroform to get the toddler to sleep, according to WECT.

The night before Kimrey reported Woods missing, he was spotted loading something into a van and leaving his home. Woods’ body was placed in three plastic bags that were tied up and wrapped in a couch cushion cover and tossed into the creek. A large item, possibly cement from a curb, was also located inside the zipped cushion cover.

WRAL reported that there was no sign of sexual abuse on Woods, who did have bruises and scrapes on her face.

On Monday, authorities revealed that Kimrey told two inmates about using chloroform on Woods to get her to sleep so he could use meth. Woods’ mother was unaware of chloroform being used on the toddler, WCTI reported.

Kimrey was arrested two months after Woods’ murder. He accepted a plea deal that spared him from the death penalty.

According to The Daily News, Kimrey said in court on Monday, “I am deeply sorry for the pain and grief I’ve caused. I am so very sorry for the family and everyone involved.”