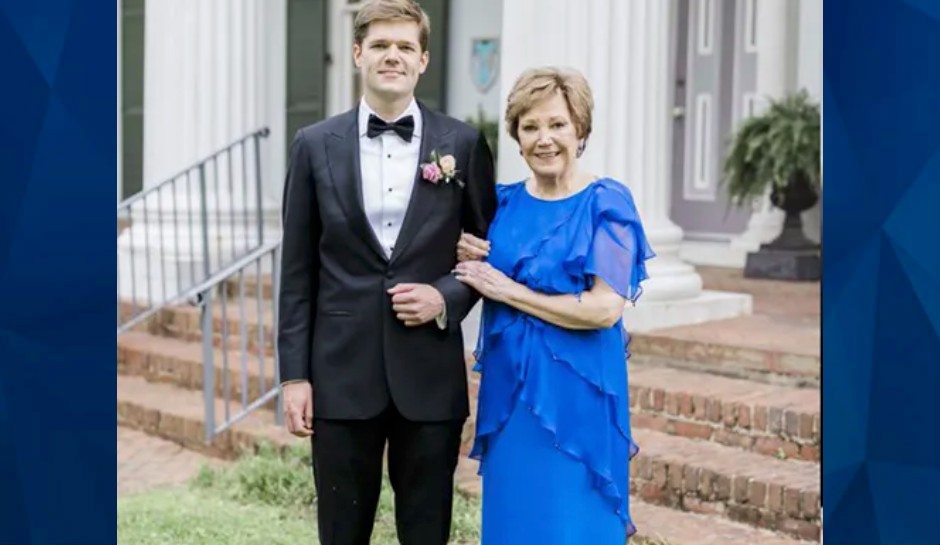 ‘None of us are safe’: Son Finds 77-year-old Mother Murdered Outside Her Home, Suspect Caught Amid Police Announcing $10k Reward

Atlanta police are searching for a suspect(s) accused of killing an elderly woman outside her home over the weekend.

According to Atlanta police, the incident happened Saturday night at a residence off Paces West Terrace in Buckhead, as CrimeOnline previously reported. At around 5:50 p.m., police arrived at the home and found Eleanor Bowles deceased in the home with “multiple lacerations.”

Eleanor’s son, Michael, told Fox 5 Atlanta that he arrived at her house to visit for the holidays but got there “a few hours too late.”

On Monday, police arrested 23-year-old Antonio Brown in connection with the crime. He’s being held on charges of hijacking a motor vehicle, murder, aggravated battery, elder abuse, and possession of a knife during the commission of a felony, Atlanta’s Channel 2 Action News reports.

Police said they tracked the Lexus and found it in Decatur.

The suspect was captured on security footage at the victim’s wearing a dark-colored Adidas shirt, pants, and black shoes while getting into her Lexus. He allegedly walked into a gated residence and to the victim’s home, although it’s unclear how he obtained access past the gate.

“I am committed to getting the word out about this outrageous tragedy,” Michael said.

“And I want everyone to understand that none of us are safe. I hope that people read this story and understand this, and then maybe we can all collectively effectuate some change. I will carry that message with me forever, for mom.”

Police previously said a $10,000 reward is being offered in the case. Anyone with information should contact Crime Stoppers Atlanta at 404-577-TIPS (8477) or submit a tip at www.crimestoppersatlanta.org.

“This is terrible,” Deputy Chief Charles Hampton, Jr. said. “This is not a way that a family should have to spend their holiday season morning and grieving the death of a loved one.”