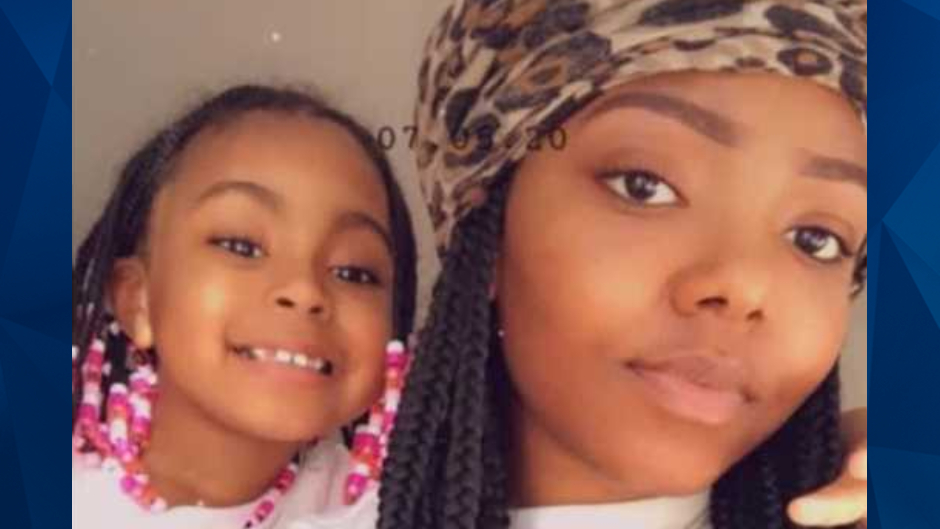 ‘They Dropped the Ball’: No Alert Issued for Suicidal Mom Who Drove Herself & 7-Year-Old Daughter Into Lake

A 7-year-old girl and her mother who were discovered in a lake on Thursday died due to a murder-suicide, Wisconsin officials said.

A day before Khalilah Brister, 25, and Tyrielle Jefferson were found dead in Northridge Lake, Brister’s mother called 911 to report Brister may be suicidal and was threatening to drive into a lake. Though Milwaukee County police responded to Bradford Beach at Lake Michigan, before their arrival, 911 dispatchers learned Brister had already left, the Milwaukee Journal Sentinel reported.

According to the news outlet, 911 dispatchers planned to forward this information to a different jurisdiction where Brister and Jefferson were believed to have been headed. However, it is unclear if and how authorities handled the case.

The Milwaukee Journal Sentinel also reported that Brister’s mother called the police again that Thursday to report she had not seen Brister since Wednesday afternoon. Police assisted Brister’s mother in searching for the missing pair when someone reported seeing a vehicle submerged in Northridge Lake. Brister and Jefferson’s bodies were pulled from that car shortly thereafter.

Brister’s mother told WISN that she immediately called the police upon realizing her daughter had taken her car and wallet without her permission. Hours later, she reportedly received a concerning call from Jefferson’s other grandmother.

“The other grandmother called me and said, ‘Jackie, there’s a lady on my phone. She was down by Bradford Beach. She said Tyrielle came running up to her [and] said her mother was trying to kill her, and the lady said she went back and talked to my daughter and my daughter said she was tired. She just wanted to go into the water,'” she recounted.

Despite this, no alert was issued for the mother and daughter. Brister’s mother alleged that a police officer told her they were only concerned with locating her car “because it happened in the park system.”

She told WISN, “They didn’t do they job…They dropped the ball. I’m very angry because now I don’t have my daughter. I don’t get to see my granddaughter grow up.”

The Milwaukee County Sheriff’s Office told WISN that they are still investigating why a critical missing person alert was not issued in this case.