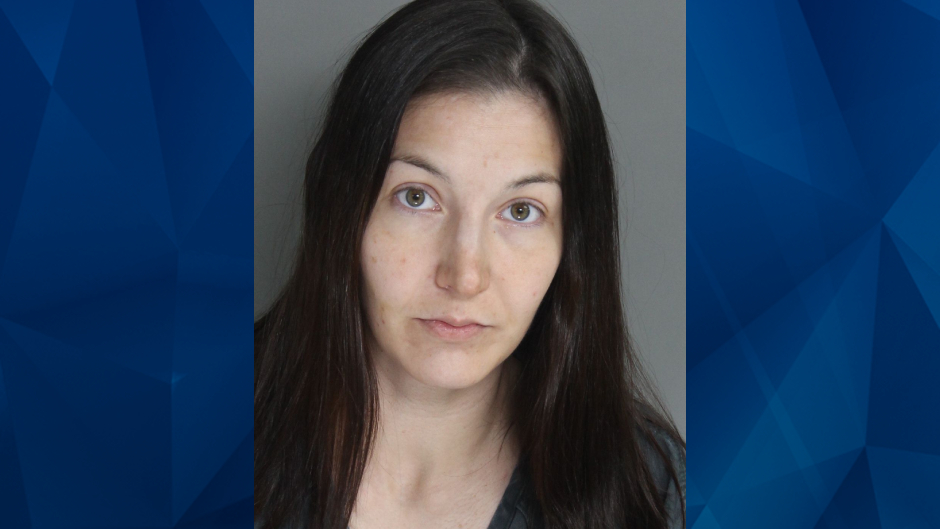 A South Carolina woman was arrested on Monday, weeks after the death of her 6-month-old daughter.

Brittany Hamilton, 36, allegedly used meth and fentanyl near the infant on October 27. WRDW reported North Augusta Department of Public Safety officers responded to a residence and found a man performing CPR on the baby, who could not be revived and was pronounced dead at the hospital.

According to WRDW, investigators determined that the infant inhaled the drugs Hamilton used near her, resulting in her death.

Hamilton reportedly told police that she was planning to take a shower when she noticed her daughter lying in an abnormal position. Hamilton then called her mother over, and the mother noticed the baby was lifeless and blue when she tried to adjust her, according to WFXG.

Hamilton’s mother reportedly told police that the baby was lying in a manner that would make breathing difficult. Hamilton and her mother performed CPR on the baby before Hamilton called the police.

WJBF reported that Hamilton was arrested on drug charges on October 27. On Monday, she was charged with murder and homicide by child abuse in connection with her daughter’s death.