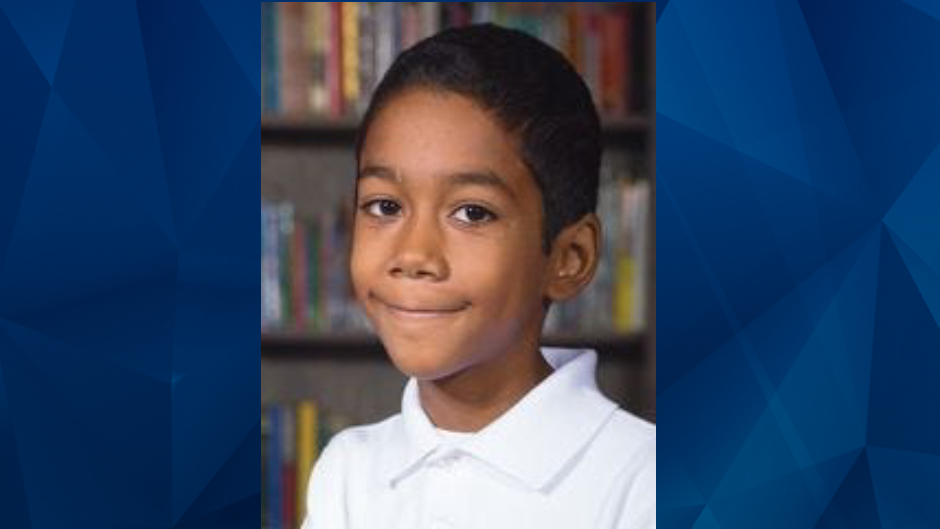 On Monday, Arizona police arrested the mother in connection with the death of a 10-year-old boy whose remains were discovered two years after he vanished in 2016.

Crystal Wilson, 54, is accused of abandoning or concealing Jesse Wilson’s body after he disappeared from his Buckeye home. KTVK reported that a Buckeye municipal worker discovered Wilson’s partial skeleton on a side of a road in 2018 — but it remains a mystery as to how he died.

The Arizona Republic reported that Jesse was known to leave the home at night and walk around the neighborhood, but officials became concerned due to sweltering temperatures at the time. Buckeye police believe Jesse left the home at night via a bedroom window. Crystal, Jesse’s adoptive mother, reported his disappearance the next morning.

According to KNXV, Avondale police investigated Crystal in 2011 amid claims that her five children were being starved and abused. Responding officers reportedly assessed the children and concluded there was no evidence of abuse or neglect.

However, residents told the news outlet that the children would knock on doors asking for food. Buckeye police also responded to the home in 2016 — three months before Jesse’s disappearance — after the boy was reportedly discovered in a neighbor’s yard.

Jesse’s remains were located more than six miles from his home. Officials explained that they did not locate his remains during an earlier search because the area was flooded at the time.

Crystal was arrested in Georgia. She will be extradited to Arizona to face charges in connection with Jesse’s death. KNXV reported that a homicide investigation remains active.

Police said on Tuesday, “She knows what happened. She’s not telling us.”