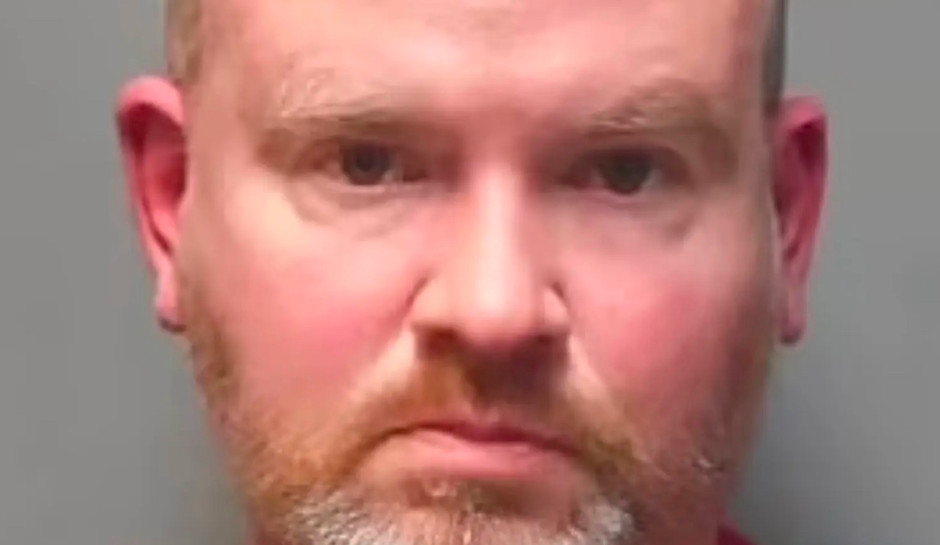 A former television news producer accepted a plea deal this week to persuading a 9-year-old girl’s mother to bring her daughter to his Vermont ski cabin for sex.

John Griffin, 45, paid the mother — Heather Carriker, who has been charged with child abuse and child sex assault — $3,000 in July 2020 to fly from Nevada to Boston, where he picked up Carriker and her daughter and drove them to Vermont, as CrimeOnline previously reported.

There, he engaged in sexual activity with the girl.

Griffin was initially charged with three counts of using interestate commerce for the enticement of a minor, but two of those charges were dropped as part of the plea deal.

CNN, where Griffin was working at the time of his arrest, fired him. He worked for ABC News, Fox News, and CBS News prior to being hired at CNN.

Federal prosecutors said Griffin asked several parents to bring their daughters to his cabin for “sexual subservice” training and told them he believe a “woman is a woman regardless of her age.”

Griffin will be sentenced on March 20 and faces 10 year to life in prison, WVIT reported. He will be required to pay restitution to the victims in an amount set by the court. He also faces a fine of up to $250,000 and has agreed to forfeit his Tesla and donate half the proceeds from the sale of the Vermont cabin and a Mercedes into the court registry. H will likely to required to register as a sex offender and participate in treatment, among other conditions.