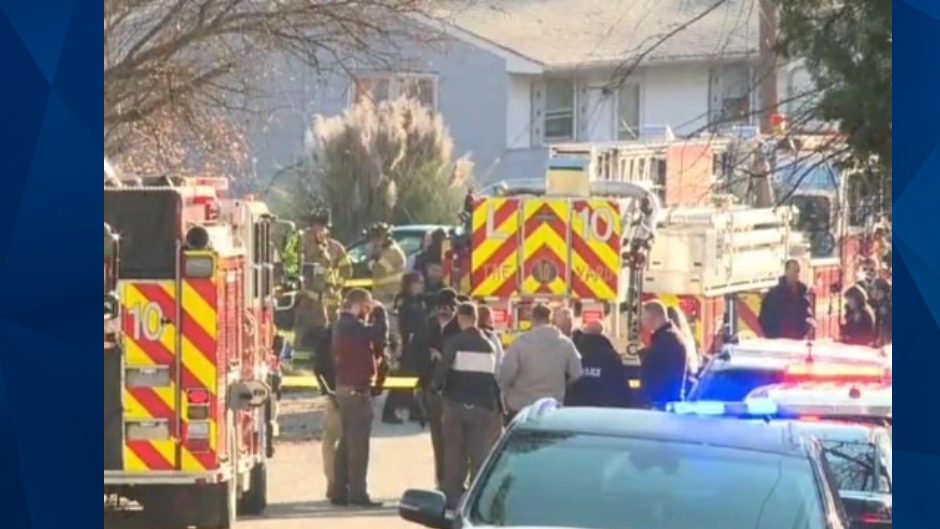 On Monday, three children were reportedly killed in a house fire in North Carolina.

WFMY reported that the three deceased children, who have not been named, were all younger than five. It is currently unclear what started the fire in Greensboro, but a 13-year-old neighbor told the news outlet that he saw the blaze and called 911.

The children’s mother was hospitalized but is expected to recover. According to WRAL, Greensboro firefighters said the mother has four other children who were presumably at school at the time of the fire.

Firefighters extinguished the blaze in minutes. WGHP reported that the children, who were located in a bedroom, were pulled out of a window but they died at the scene.

WFMY reported that fire alarms were installed in the home in 2018. However, firefighters said they believe none of them were operational at the time of Monday’s fire, according to WRAL.