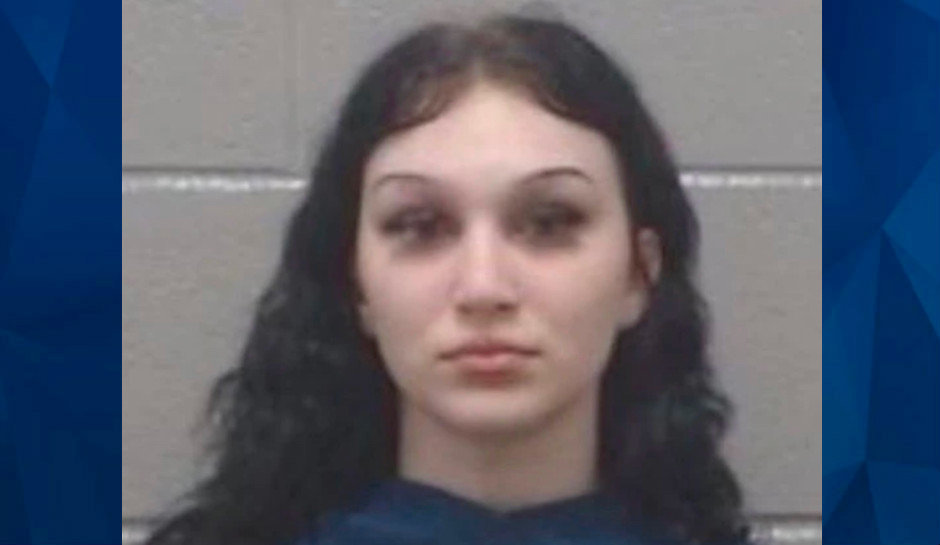 A Texas murder defendant told a judge last week that she could probably make a lowered bond with funds from her OnlyFans account, provided she can convince the adult site to unlock the funds.

Esselborn, 21, is one of four people charged with the brutal beating death of 23-year-old Zachary Woods on May 20.

Wichita Falls police described the murder as “a massive bloodletting event.” They said Collier told them Lang and Bell attacked Wood with a bat and hands and feet; Bell said Lang wielded the bat. Collier said that Esselborn, Bell’s girlfriend, did not participate in the assault but stood to the side cheering on Lang and Bell and shouting to Wood about missing “stuff” (allegedly drugs).

According to police, Esselborn’s statement admitted being at the home when Wood was attacked, although she intimated that Lang was solely responsible, saying she and Bell left and came back. She also said that she and Bell had discarded bloody items from the scene.

A cooperating witness told police that she overheard Esselborn bragging that she hadn’t gone to jail immediately after the assault although she “put hands” on Wood that night. The witnesses statement led to Esselborn’s arrest four days after the assault. The other three were arrested earlier.