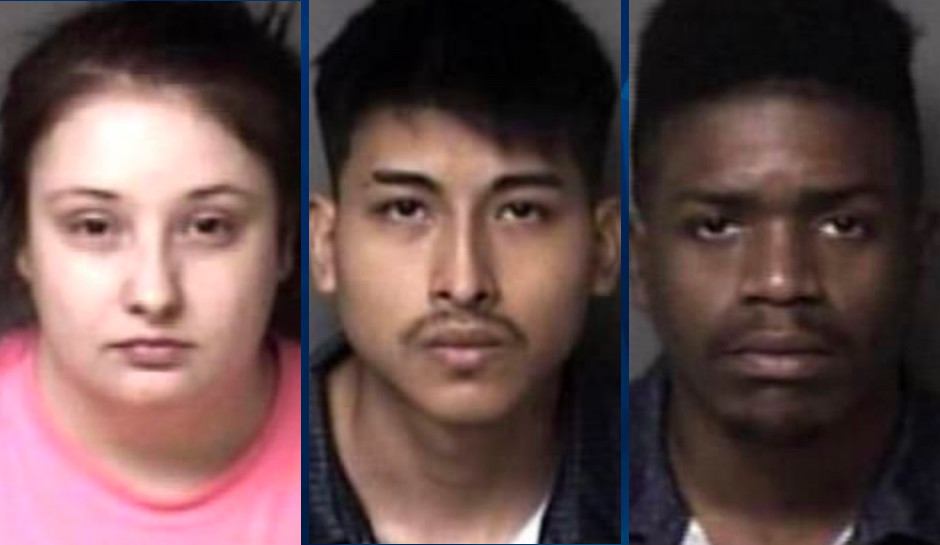 Three North Carolina adults have been charged after two children found a loaded gun and one of them was shot and killed.

The 4-year-old boy was pronounced dead at the scene shortly after 4:30 p.m. Tuesday afternoon, WCNC reported.

The child’s parents and another relative who lived at the home were charged with involuntary manslaughter, felony child abuse, and storing a firearm in a manner accessible to children.

Police said the children who found the gun were siblings.

“I just can’t imagine what they’re going through right now,” she added.

Police reminded residents to lock up their guns “where a child does not have access to it.”