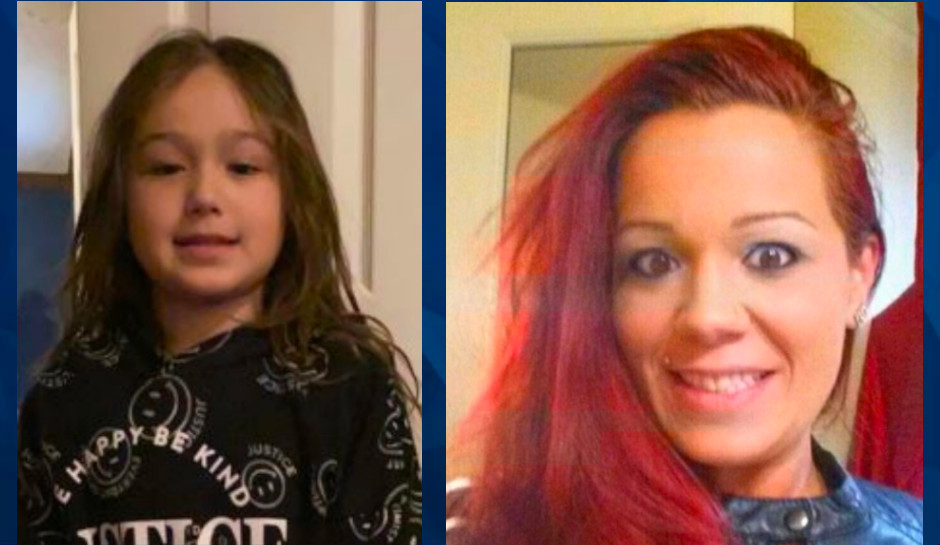 Update 6:20 p.m.: An Amber Alert issued for a 6-year-old West Virginia girl believed abducted by her non custodial mother has been canceled after she and her mother were located in Kentucky, WCHS reports.

The mother, 37-year-old Shana Carf, was taken into custody on multiple charges after leading police on an Interstate 64 chase, during which she struck several Winchester police cruisers and a Kentucky State Police vehicle.

Police said the missing girl, Mila Carf, was not injured.

Her mother has been charged with fleeing/evading police; five counts of wanton endangerment of a police officer; four counts of criminal mischief; resisting arrest; reckless driving; failure of a non-owner operator to maintain required insurance; and no operator’s license in Kentucky. She will also face charges in West Virginia.

An Amber Alert has been issued for a 6-year-old West Virginia girl authorities believe was abducted by her non-custodial mother.

The mother, Shana Carf, 37, is 5 feet 7 inches tall and about 170 pounds with brown hair and eyes. She may be driving a white, 2014 Toyota Corolla with West Virginia license plate number 33G810.

Investigators believe the girl is in grave danger.