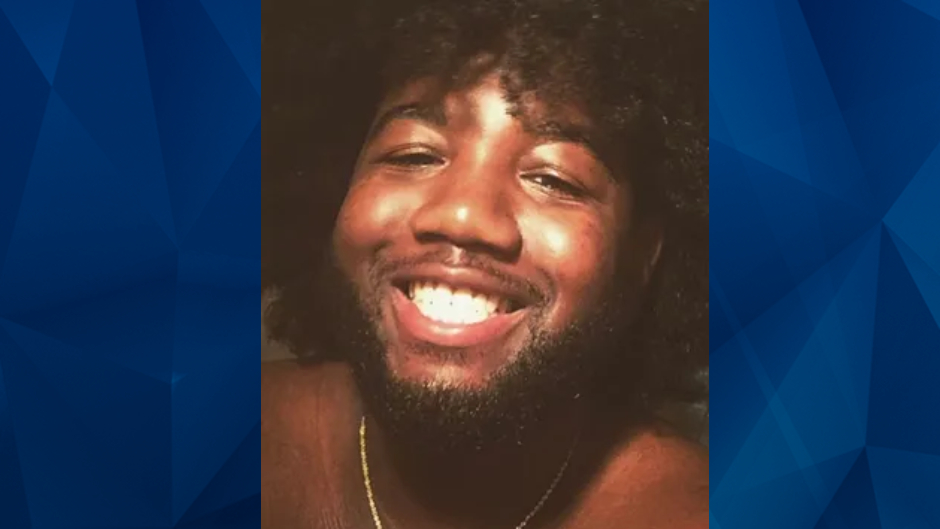 A missing Tennessee man was reportedly found dead on Monday near his burning car.

Sources told WHBQ that Barshay Wilson, 25, was discovered fatally shot under tree limbs and leaves near the Arlington Water Treatment Plant. A burned car was reportedly located yards from his body.

According to the Commerical Appeal, Wilson was last seen leaving a friend’s apartment on December 9. He was expected to graduate from the University of Memphis on December 11.

Wilson was deemed an endangered missing person on December 11. According to WMC, a friend told police that Wilson had attended a party for 15 minutes before receiving a phone call and walking outside.

The friend allegedly said she looked outside a short time later and saw no sign of Wilson aside from his car. The friend said they were able to track Wilson’s location to the interstate, WMC also reported.

Shelby County police said Wilson’s identification was inside the burning car that they responded to on Friday, days before Wilson’s body was discovered nearby.