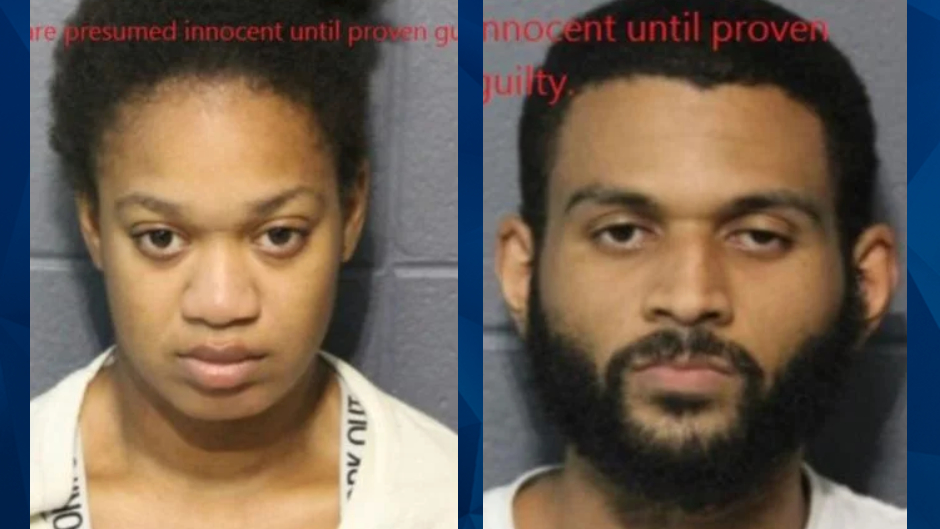 A Louisiana couple was arrested on Monday in connection with Sunday’s death of the woman’s 1-year-old daughter.

Keaura Dillon’s baby was pronounced dead at a LaPlace home after St. John Parish police responded to reports of a juvenile not breathing. Medical crews and police noted that she had bruises on her face and body, according to KNOE.

A coroner determined Dillion’s daughter died from blunt force trauma and deemed her death a homicide. Dillion’s boyfriend, Renard Robinson, 23, confessed to repeatedly slamming her on the floor because she wouldn’t stop crying, according to KNOE.

Robinson claimed he told Dillon about what he did to his daughter before calling 911.

According to The Advocate, Robinson originally told cops that another child was roughly playing with Dillon’s daughter. However, authorities determined her injuries were not consistent with his story.

KNOE reported that a 4-year-old boy who also lives in the home was placed in protective custody following Robinson and Dillon’s arrests.