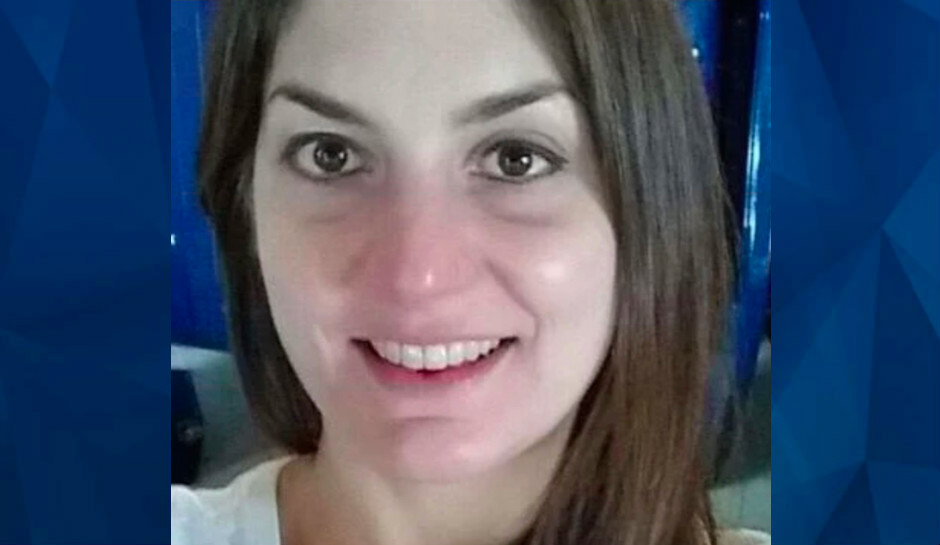 Remains Found in July Belong to Woman Who Disappeared in 2019

Remains found in a rural area in July by a Texas work crew have been identified as a woman who disappeared nearly four years ago after calling 911 to say she thought someone was chasing her through the woods.

Investigators used cell phone pings to determine the area where 32-year-old Lauren Thompson’s call came from on January 10, 2019, but searches by multiple agencies turned up only her vehicle stuck in a ditch, KLTV reported. Authorities said at the time Thompson, a mother of three, seemed disoriented and confused on the call.

Authorities said in July there were no apparent signs of criminal activities at the location where the body was found. Panola County Sheriff Cutter Clinton said Wednesday that investigators “will be diligent in pursuing all relevant investigative leads.”

Clinton said investigators used dental records to identify the remains, KYTX reported. He did not reveal if investigators have any idea how she died.