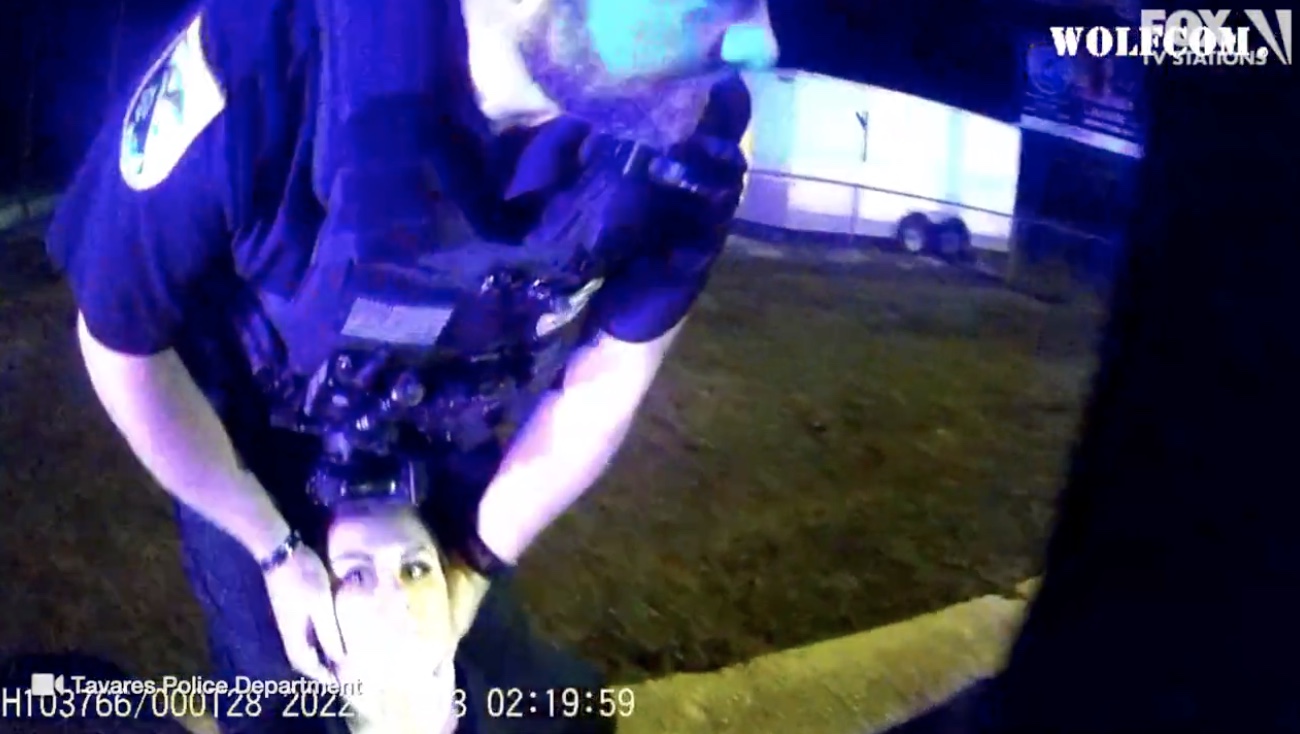 A Florida police officer collapsed after finding narcotics on a passenger in a vehicle she pulled over for a traffic stop, and her department says she may have been exposed to fentanyl.

Officer Courtney Bannick was found in her patrol vehicle after the traffic stop having difficulty breathing and drifting in and out of consciousness. Two other officers administered naloxone, a drug used to counter opioid overdoses, before Bannick was taken to a hospital, WOFL said.

Tavares Police Detective Courtney Sullivan said that  “if the other officers weren’t there, there’s a very good chance and probability that today would be different and that we would be wearing our thin blue line — the straps that go over our badges.”

It’s not clear, however, if Bannick was exposed to fentanyl or what caused her collapse. Doctors say that mere exposure to the opioid is unlikely to result in an overdose and that the drug cannot be absorbed through the skin except from specialized patches that are made for that purpose, and an overdose under those circumstances would take hours.

While fentanyl is “an incredibly potent and strong drug,” according to Daniel Colby, assistant professor and co-medical director for the Department of Emergency Medicine at UC Davis Health, “It is a common misconception that fentanyl can be absorbed through the skin, but it is not true for casual exposure.”

“You can’t overdose on fentanyl by touching a doorknob or dollar bill,” he said.

Colby said that a person who comes in contact with any unidentified powder, especially if it’s suspected of being an opioid, should not then “touch your mouth or nose.”

Police said that Bannick was wearing gloves and “practiced safe handling” and is expected to make a full recovery.