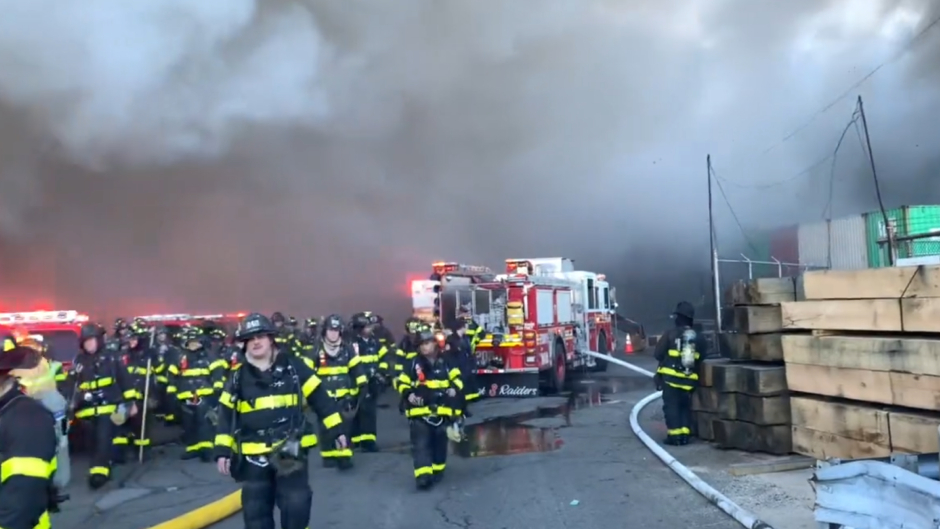 A fire broke out on Tuesday at an NYPD storage facility, reportedly leaving eight people injured and destroying decades of evidence, including DNA.

According to CBS, officials said rape kits were not stored at the warehouse.

“The evidence goes back a long time, 20-30 years. Some of the evidence was also property from (Hurricane) Sandy as well,” NYPD Chief Jeffrey Maddrey stated.

The cause of Tuesday’s fire remains under investigation.