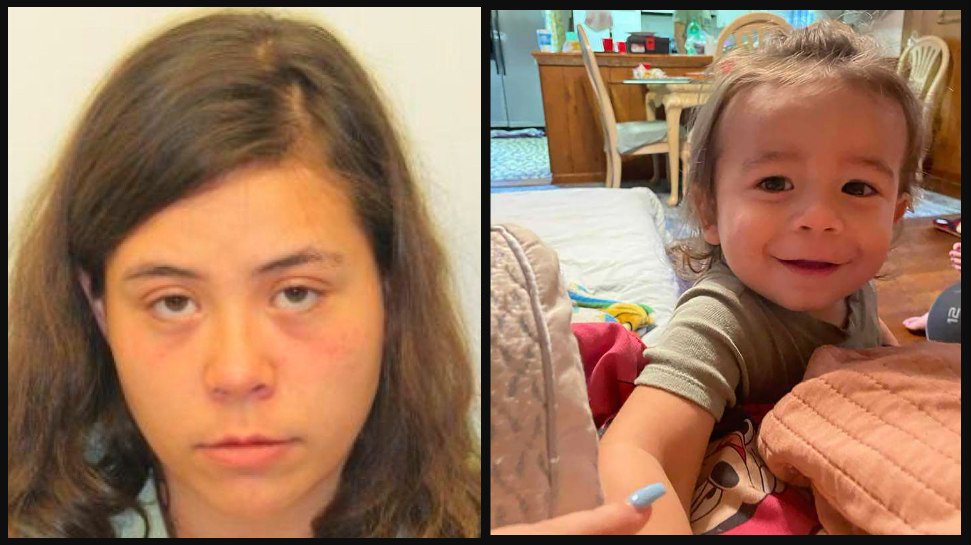 A Georgia grand jury has indicted Leilani Simon on 19 charges related to the death of her toddler son, whose remains were found in a Chatham County landfill two weeks ago.

The eight page indictment charges Simon with malice murder, two counts of felony murder, concealing the death of another, and 14 counts of making false statements, all related to the disappearance and death of 20-month-old Quinton Simon.

As CrimeOnline previously reported, Leilani Simon reported her son missing on the morning of October 5, prompting a desperate search for the boy that ended on November 18 when his remains were found in the landfill. Chatham County police had said just a week after Quinton’s disappearance that they believed the boy was dead and that his mother was the only suspect, and she was arrested on November 21.

She remains jailed without bond.

According to a copy of the indictment obtained by WTOC, Leilani Simon beat Quinton with an “object … unknown to the grand jury at this time,” killing him “with malice aforethought.” She then took his body to the Azalea Mobile Home Plaza, where she discarded the toddler in the dumpster. During the course of the investigation, she told detectives several times she left her home in the late night hours of October 4 to pay an existing drug debt, statements that are included in the indictment as falsehoods.

She also told several differing stories about meeting a friend to pick up Orajel for mouth pain in the early hours of October 5, first saying they met at a gas station and then that they met at the mobile home park.  When confronted about having thrown “something” in the dumpster there, she said on October 12 it had been “normal household garbage.”

Another change in the story came on October 31 when she claimed it was someone else, and not she, who left the house early that morning, although she changed that story again on November 21, when she was arrested,  saying that she did leave the house and travel to the mobile home park, but she did not meet her friend there and “did not remember what she had done there.”

Other allegations of false statements have to do with her drug use.