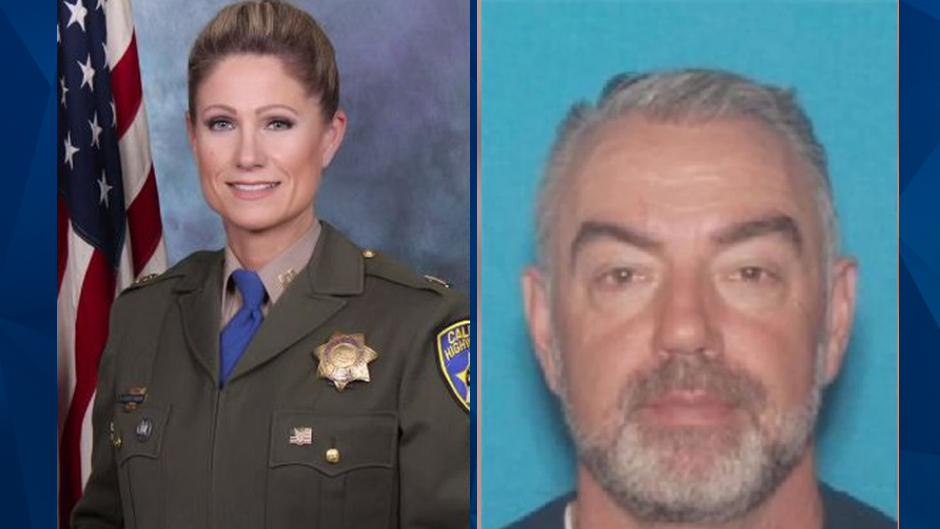 A man was arrested at a California airport earlier this month in connection with September’s slaying of a Highway Patrol captain’s estranged husband.

According to KOVR, Thomas O’Donnell, 60, is accused of fatally shooting Michael Harding, 53, who was reported missing on September 20 and found dead six days later at a Burkesville, Kentucky, residence.

On December 10, Harding’s estranged wife, CHP Captain Julie Harding, 49, was also found dead in the front yard of the Celina, Tennessee, home she purchased with her husband in 2019.

KOVR reported that Julie suffered a single gunshot wound to the head, and California Highway Patrol described her death as a suicide. A mail carrier discovered her body two days after she was arrested in Tennessee on December 8 for harassing her slain husband’s girlfriend.

For the harassment allegations, Michael’s girlfriend accused Julie of coming to the home she shared with Michael and hacking her Netflix account.

The girlfriend also said that on October 10, Julie opened her front door without her consent to take Michael’s dog. The girlfriend stated she would be willing to surrender the dog at a police station, but Julie reached inside the home to take the dog before leaving, according to KOVR.

KOVR reported that Julie filed for divorce in May 2022. Authorities told the news outlet that Michael had no connection to the home he was found fatally shot at.

Speaking with KKTV, Michael’s friend, Preston Cleary, claimed Michael feared for his life, and they suspect he was killed in a murder-for-hire plot devised by Julie.

“She left a note saying that, ‘Mike, I guess you win,’” Cleary alleged.

Meanwhile, KCRA reported that O’Donnell has an extensive criminal history, including allegations that he threatened to kill his ex-girlfriend after they broke up in 2005. He allegedly also forced his ex-girlfriend to have sex with him and chased her with his car in the year following their breakup.

No foul play is suspected in Julie’s death. Officials have not confirmed whether Michael died in a murder-for-hire plot, or if they believe Julie was involved. It is also unclear if and how Julie and O’Donnell are connected.

O’Donnell is awaiting extradition to Kentucky, where he is facing murder charges for Michael’s death.