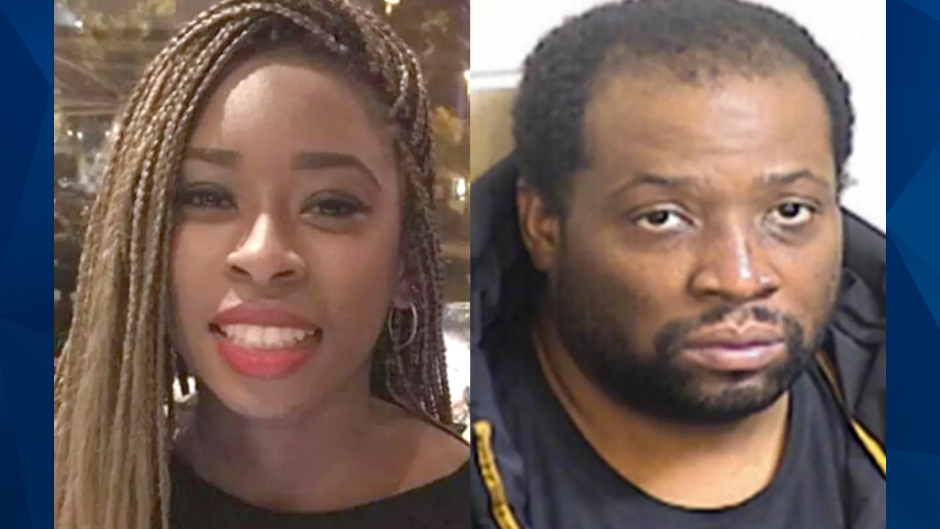 California police have arrested the brother of a pregnant woman whose was found stabbed and lit on fire on Tuesday.

N-Kya Logan, 26, was 36-weeks pregnant with a boy. Fresno police discovered her body off a dirt road after receiving a report of a dead woman who was apparently lit on fire, according to KSEE.

Logan is believed to have been stabbed with a sharp object in a home. An investigation led police to Logan’s brother, Aaron Dudley, 41, who allegedly put Logan’s body in a city-issued trash can.

According to WHAM, surveillance footage showed Dudley pushing that trash can to the alley where Logan’s body was found. A witness also saw him lighting on fire what they initially believed was trash.

Police said Dudley doused his pregnantsister’s body in gasoline before lighting her on fire.

Dudley was reportedly taken into custody after he attempted to flee as police executed a search warrant at his residence. Logan lived with Dudley and her mother at the time of her death.

According to KSEE, Logan had a baby shower for her son on Sunday. Dudley is expected to be charged with two counts of murder.