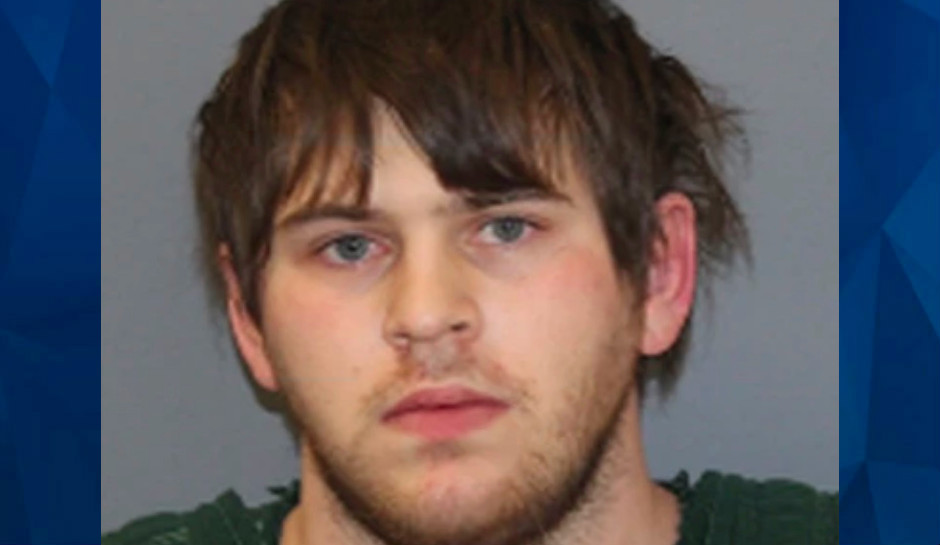 An Ohio man was arrested in Texas this week for the murder of his 2-month-old daughter in May.

John Powers, 24, fled to Texas after the death of Kiera Powers while she was in her care. He was arrested in Gainesville, Texas, after a Butler County grand jury indicted him on murder and endangering a child charges in Ohio, WXIX reported.

Powers and the little girl’s mother, Kylee-Jade Johnson, took Kiara to a doctor on May 9, the day before her death, because she had been vomiting. Butler County Coroner Lisa Mannix noted that she had an abdominal ultrasound at the time, but the doctor noted no irregularities or injuries.

Kiara went home with Powers after the doctor visit. Powers said he fed the girl, then sat in bed with her on his chest for several hours until he noticed she was “unresponsive,” according to the autopsy report. At that point, Mannix wrote, he called 911 and started CPR. Emergency personnel arrived and continued CPR, but the baby girl was pronounced dead when they reached the hospital.

The autopsy determined she died from blunt force trauma to the head. Mannix said the injury took place sometime between April 3 and May 10, the day she died. According to court records, Powers caused the injury.

Powers left town and started a GoFundMe that Johnson believes was to help him run away.

“After, you know, he had disappeared, and he left, he had some type of guilt on him for something that he did because nobody would run after, you know, your daughter passes,” she said. “Nobody would just skip states.”

Powers is being held at the Cooke County Jail awaiting extradition to Ohio.