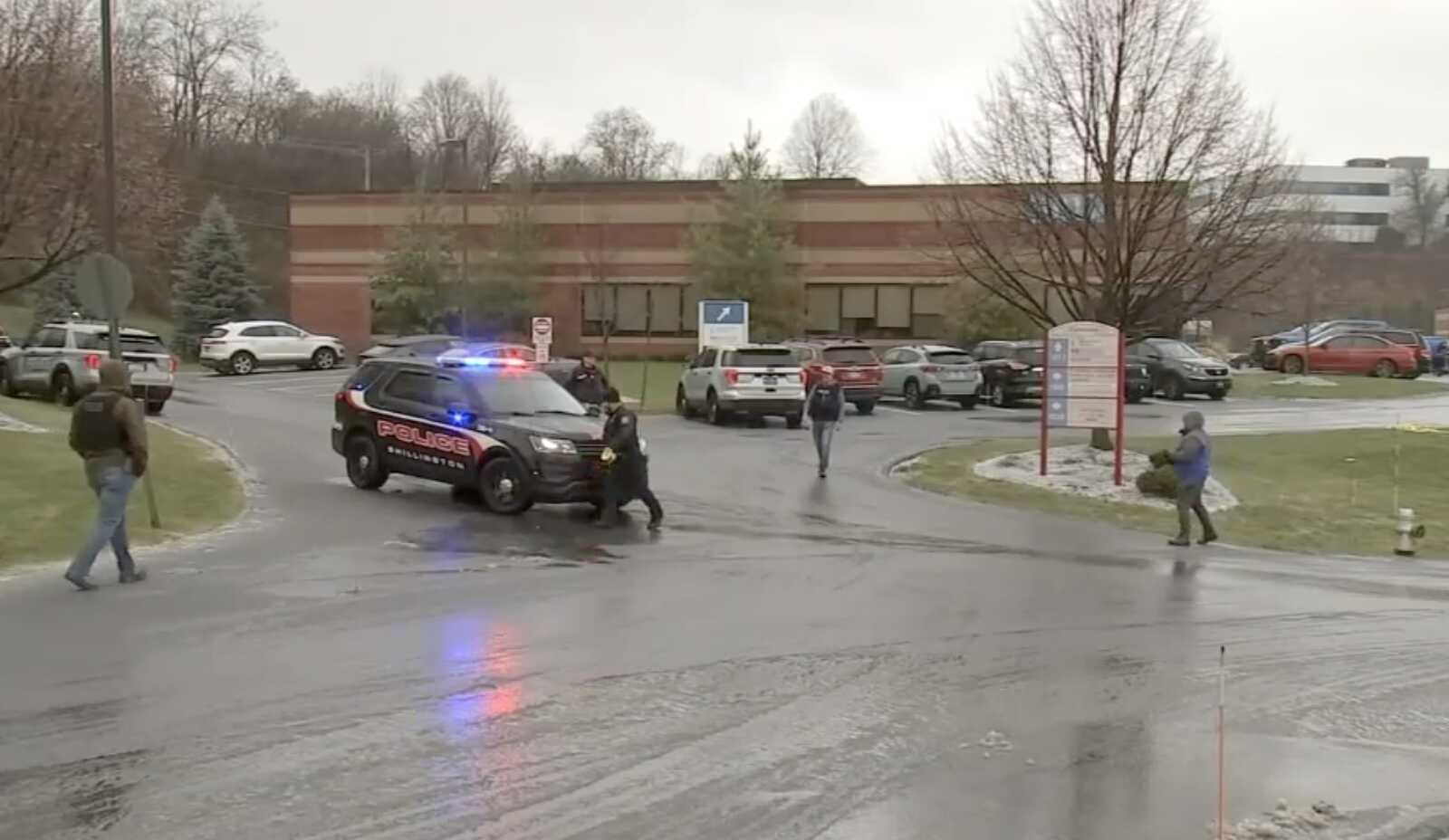 A Pennsylvania man already on police radar for domestic violence shot his ex-girlfriend and a man who tried to intervene Thursday morning before turning the gun on himself.

Stacie Vereen and Travis Ritter, who tried to disarm the gunman, were taken to Reading Hospital for treatment, but Vereen was transferred to Penn Presbyterian Medical Center in Philadelphia, WPVI reports. Police who arrived on the scene at Digestive Disease Associates in Wyomissing found the gunman, Xavier Starks, dead from a self-inflicted gunshot.

Police said Starks pulled in behind Vereen as she arrived in the parking lot of the Berks County medical facility, where she works, and got into an argument with her. Vereen was shot in the neck and face, police said.

Ritter, who also works at the facility, was shot in the upper chest.

Police said Ritter was in critical but stable condition at Reading Hospital, WGAL reported. Vereen’s condition was not known.

Wyomissing police said they had dealt with Starks in an ongoing domestic dispute and had also done active shooter training at the facility where the shooting took place, WPVI said.

An employee at the medical facility told WFMZ that staff had called police a few weeks earlier when Starks showed up trying to see Vereen.