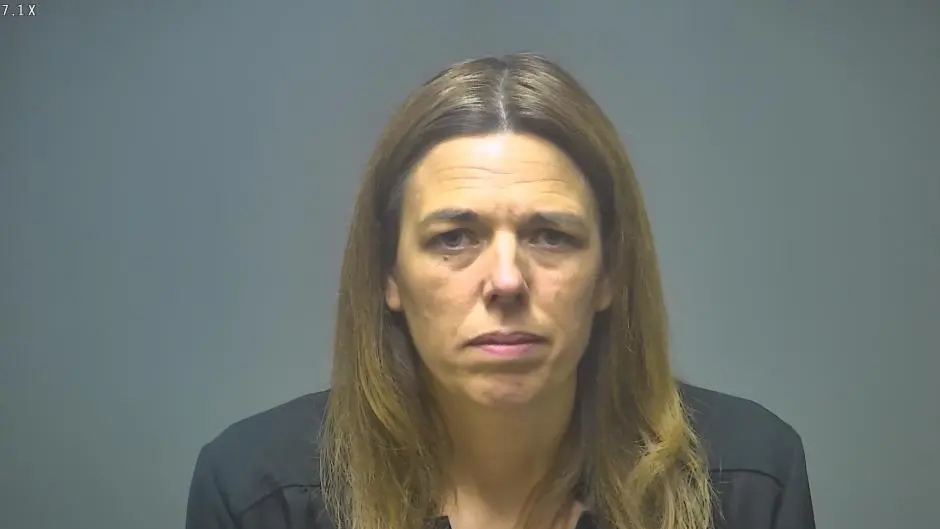 A Michigan woman was arrested on Monday for her role in a catfishing and online harassment scheme that targeted her teen daughter and her daughter’s then-boyfriend.

When the cyberbullying complaint was made last December, Kendra Licari, 42, was a girl’s basketball coach at Beal City Schools, where her daughter attends. Isabella County prosecutor David Barberi said Licari and the other student’s mother initially worked with school officials to track down the culprit, according to The Morning Sun.

Due to a lack of resources, school officials eventually contacted law enforcement.

Licari allegedly used virtual private networks (VPNs) to hide her location when she sent harassing messages. Investigators also determined that she tried to make it appear as the culprit was the same age as the two victims by using slang and abbreviations in her correspondence.

In late April or early May, law enforcement told Beal City superintendent William Chilman that they suspect Licari was behind the yearlong harassment campaign against her daughter and then-boyfriend. Licari allegedly confessed when confronted.

The Morning Sun reported that prosecutors compiled 349 pages of text and social media messages during their investigation. It remains unclear why Licari had harassed her daughter and boyfriend.

Licari is charged with stalking a minor, using a computer to commit a crime, and obstruction of justice. She is currently free on a $5,000 bond.