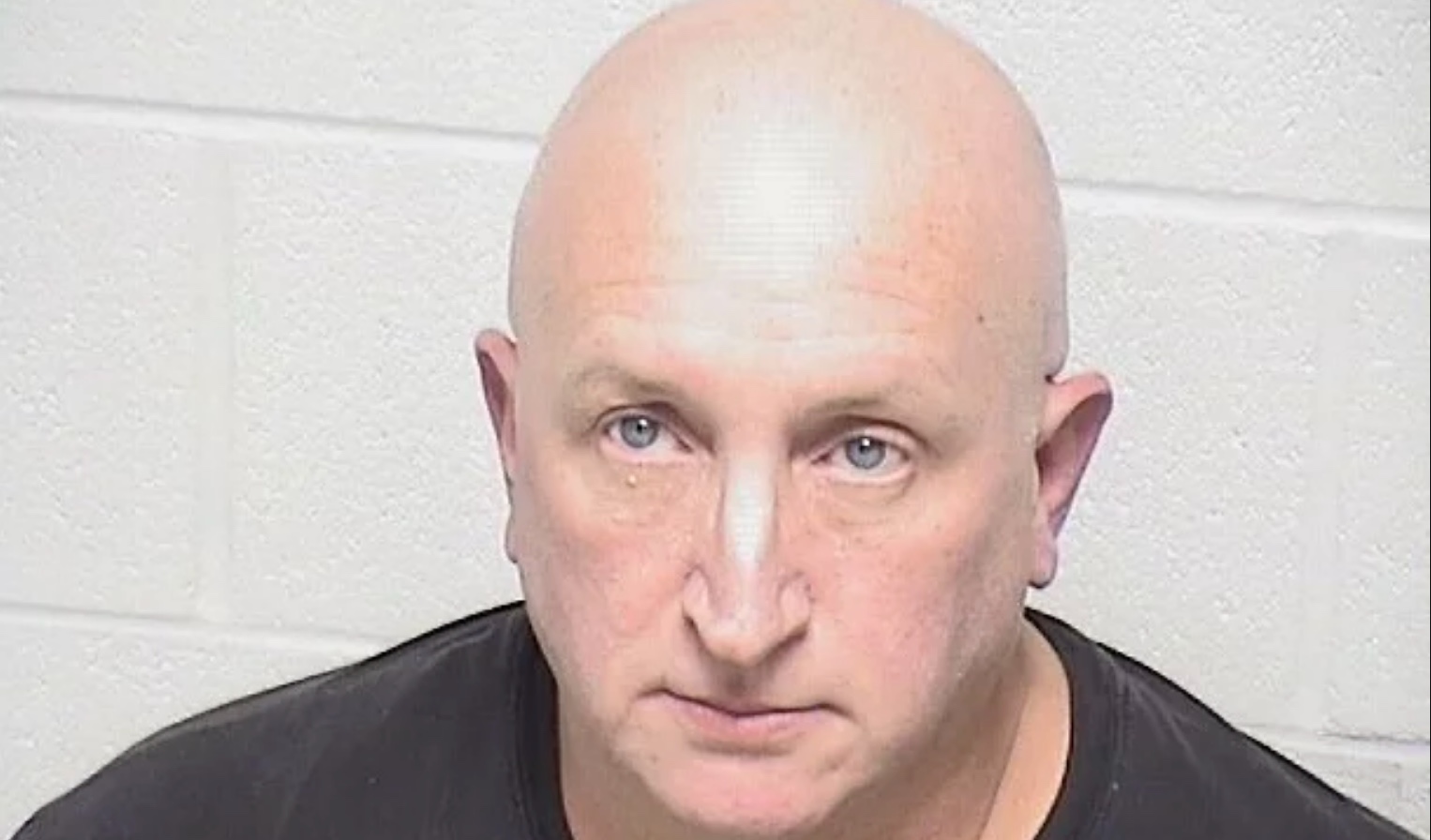 The father of a man charged with killing seven people when he opened fire at a July 4 parade in a Chicago suburb has been charged with reckless conduct for sponsoring his son for a gun license in 2019.

Robert “Bobby” Crimo III was charged in July with 117 counts of first degree murder, attempted murder, and aggravated assault for the shooting in Highland Park, a well-to-do suburb north of Chicago, as CrimeOnline previously reported.

His father, Robert Crimo Jr., surrendered to police on Friday and faces seven counts of reckless conduct, one for each of the people killed in the shooting, NPR reported.

“Parents and guardians are in the best position to decide whether their teenagers should have a weapon,” Lake County State’s Attorney Eric Rinehart said. “In this case, the system failed when Robert Crimo Jr. sponsored his son. He knew what he knew and he signed the form anyway.”

What the older Crimo knew when he signed the form was that his son had attempted suicide by machete in April 2019 and threatened to “kill everyone” in the family five months later.

Crimo Jr. sponsored his son’s gun license application in December 2019. His attorney, George M. Gomez, told NPR in a statement that the charges were “baseless and unprecedented.”

“This decision should alarm every single parent in the United States of America who according to the Lake County State’s Attorney knows exactly what is going on with their 19 year old adult children and can be held criminally liable for actions taken nearly three years later,” the statement from Gomez said. “These charges are absurd and we will fight them every step of the way.

Crimo III, a wannabe rapper who performed as Awake the Rapper, reportedly disguised himself as a woman before and after the mass shooting from a rooftop overlooking the parade route. His rap lyrics and videos featured violent words and imagery.

Bond for Crimo Jr. was set at $50,000, WLS reported. Upon his release, he’ll have to surrender his conceal and carry license, firearm owners ID card, and any dangerous weapons in his possession, will have a curfew, and cannot have drugs or alcohol. He’s due in court again on January 12.