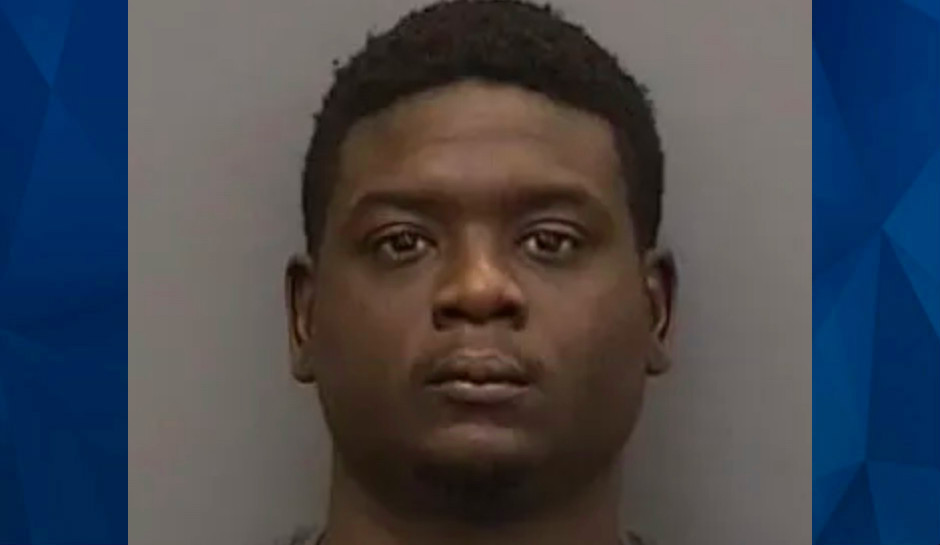 A 25-year-old man has been arrested in the death of a 1-month-old baby he was caring for while the child’s mother, a family member, was working.

Cortavius Thompson has been charged with first degree murder while engaged in child abuse, according to the Tampa Bay Times.

The Hillsborough County Sheriff’s Office said it was called by a Tampa hospital on December 8 about an unresponsive infant broought to the emergency reoom with upper body trauma.

The baby died the following morning.

Investigators said the mother brought the baby to the hospital after she arrived home from work on noticed the injuries, WTSP reported. She also said she’d come home at lunch and saw no signs of injuries at the time.

Thompson told police he was in the bathroom and heard the baby crying in another room. He went to check on the child and “noticed various signs of trauma” when he picked up the infant.

According to the Times, Thompson said he “placed the infant in the bathrub in an attempt to wake the baby” while he waited on the mother to arrive.

The sheriff’s office did not describe the injuries suffered by the child, but the medical examiner’s office determined that the injuries could not have happened by accident and ruled the death a homicide.

Thompson is being held at the Falkenburg Road Jail without bond.