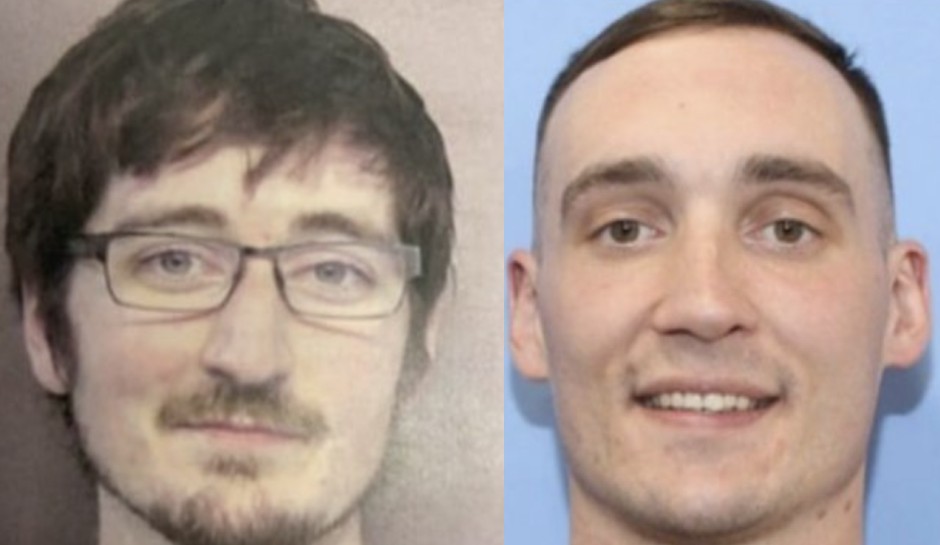 ‘Where’s My Daddy?’ Father Beaten to Death by Twin Brothers in Front of Young Son

A father in Washington state was allegedly beaten to death by twin brothers in front of his young son, prompting a manhunt for the suspects, KOMO-TV reports.

Police this week arrested 32-year-old Alexander VanDuren (pictured right) in connection with the murder of 36-year-old Sean Shea outside a Super 8 motel in Lacey, Washington.

Authorities allege that around 9:30 p.m. on August 30, Shea’s 7-year-old son heard someone attempting to break into the family’s car at the motel, where they were staying for a wedding, and woke up his father.

Shea is said to have first opened a window and argued with the VanDuren twins. Shea then confronted them outside and the twins “pushed and punched” him with brass knuckles, causing him to fall backward and hit his head on the ground, fracturing his skull, according to court records obtained by the television station.

The twins allegedly continued to kick and beat Shea until he was unconscious, according to KING-TV, which reported that security cameras recorded the attack.

Shea was rushed to St. Peter’s Hospital, where he was pronounced dead.

One guest at the motel told KOMO-TV that he heard a young boy at the scene ask “Where’s my daddy?”

“That is one thing that stuck with me. Just hearing him ask ‘Where is my daddy?’ – it was really heartbreaking,” the guest told KOMO-TV.

“It is the worst nightmare of my life. And my child had to witness it and it was horrible,” Sheena told the court, at times in tears, according to KOMO-TV. “For a 7-year-old to see that happen to his father, these men should go to prison for life.”

Alexander is being held on a $1 million bond. As for Nicholas, authorities said he might be driving a 2016 Ford Fusion with license plate CEJ9093. Nicholas has a tattoo of an ace of spades on a shoulder.

Public records indicate that Nicholas has been arrested two-dozen times and has been convicted of six felonies. His record also shows eight gross misdemeanors, according to KOMO-TV. Nicholas was most recently released from jail this past April.

Detective Eric Lever said he his confident the second twin will be found.

“We will find Nicholas; we will take him into custody,” Lever told KING-TV. “It’s not a matter of if; it’s just a matter of when.”

Alexander is scheduled to return to court December 28. He has pleaded not guilty to a charge of second-degree murder.