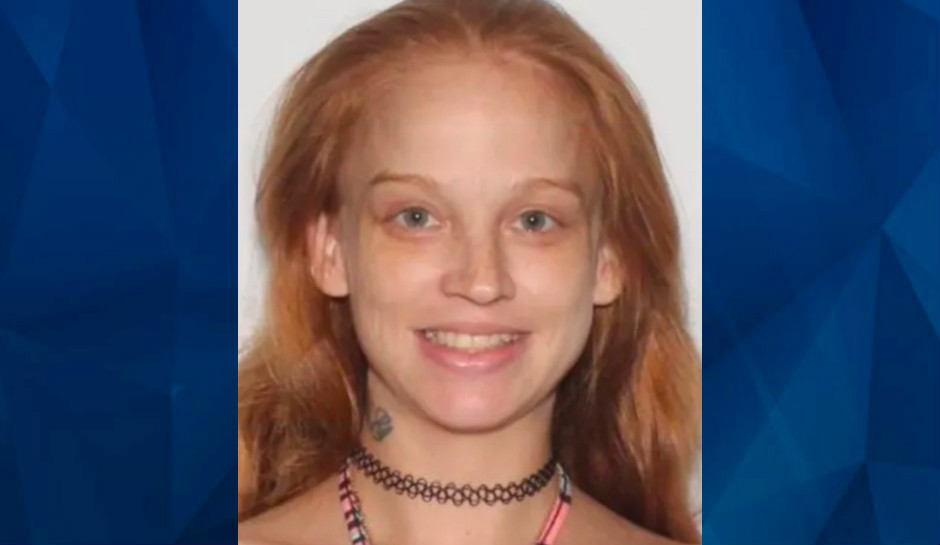 Investigators have identified the body of a Florida woman found last week wrapped in bedding and a plastic garbage bag, floating in the Gulf of Mexico.

The FBI’s Tampa office said the woman was 34-year-old Heather Rose Strickland of Pinellas County, the Tampa Bay Times reported. The bureau said she’d lived in the area for the past five years after previously living in north Florida.

Authorities have not determined a cause of death and said they are awaiting results of a toxicology report, although they have classified the death as “suspicious.” Her father and stepmother, John and Sherrie Strickland, told WFLA their daughter had been going through “a tough time” and that they’d been trying to get her to move back to north Florida for treatment, but Heather told them she liked where she was living.

The parents said that Heather was the mother of five children, all of whom were adopted. Their grandparents stay in contact with them.

he FBI is seeking the public’s help in investigating what led to Strickland’s death. The Bureau asks anyone with information to call the Tampa office at (813) 253-1000 or submit a tip to tips.fbi.gov.