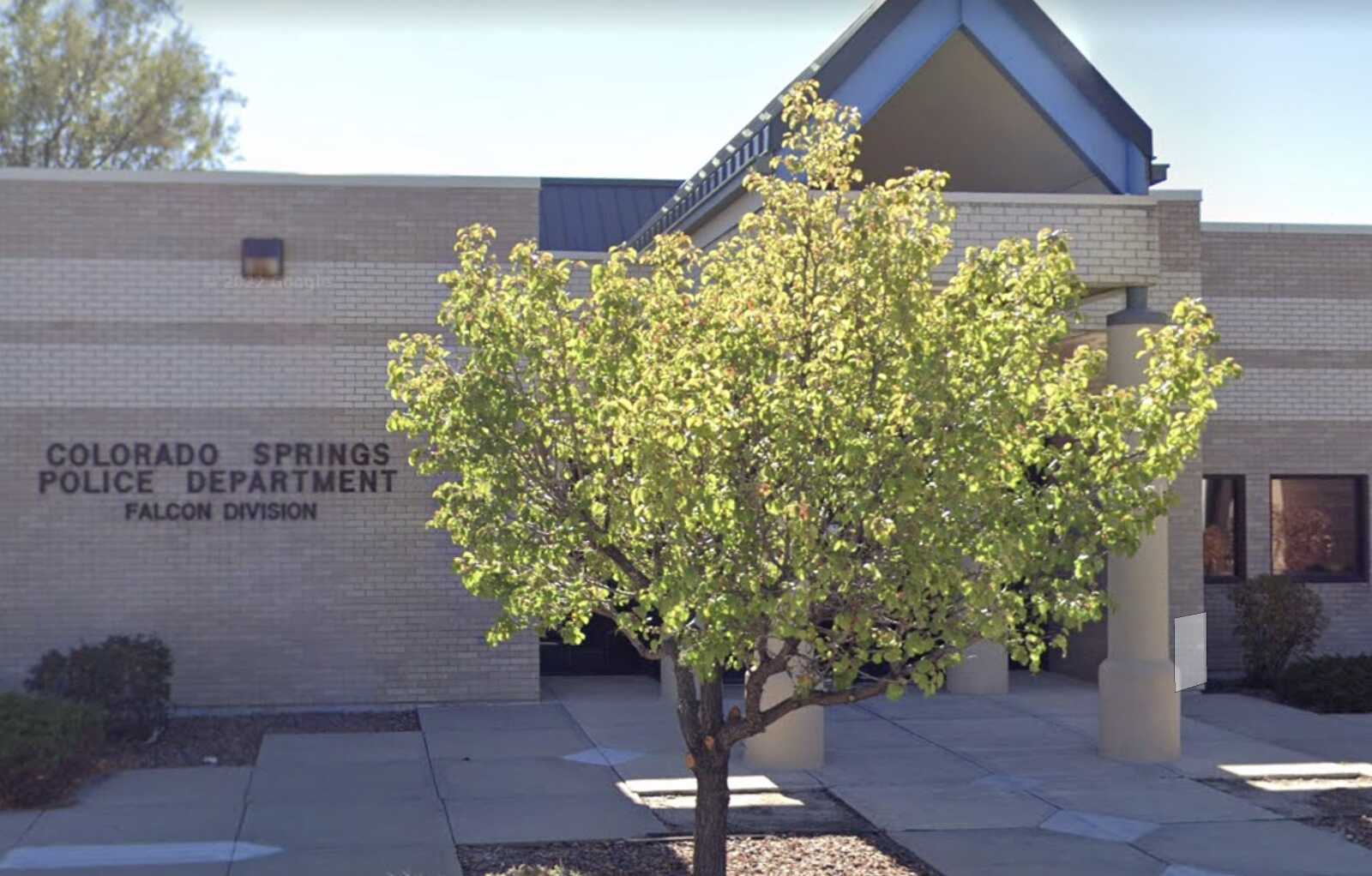 Colorado police are investigating a murder after a man was caught trying to break into a Colorado Springs police station Sunday morning to surrender.

Carlos Trejo, 36, was arrested after he allegedly tried to break into a police substation shortly before 1:30 a.m., KMGH reported. He reportedly told police he’d shot and killed his roommate and wanted to turn himself in.

Officers responded to Trejo’s nearby apartment and found a dead man  inside.

Police said Trejo has been charged with second degree murder.

The roommate’s identity has not been released, and police released no other information about the incident.

“It’s funny because not only did I hear the yelling and screaming at like 2:00, 3:00 yesterday, I also heard banging on the walls around 6:30, 7:30, and somebody saying ‘I’m done, I’m done, I’m done,’ and that’s pretty much what it led up to until 1:30 this morning, cops knocking on my door and everyone else on the floor,” the neighbor said.

According to jail records, Trejo is being held on a $50,000 bond and is due in court on Monday.