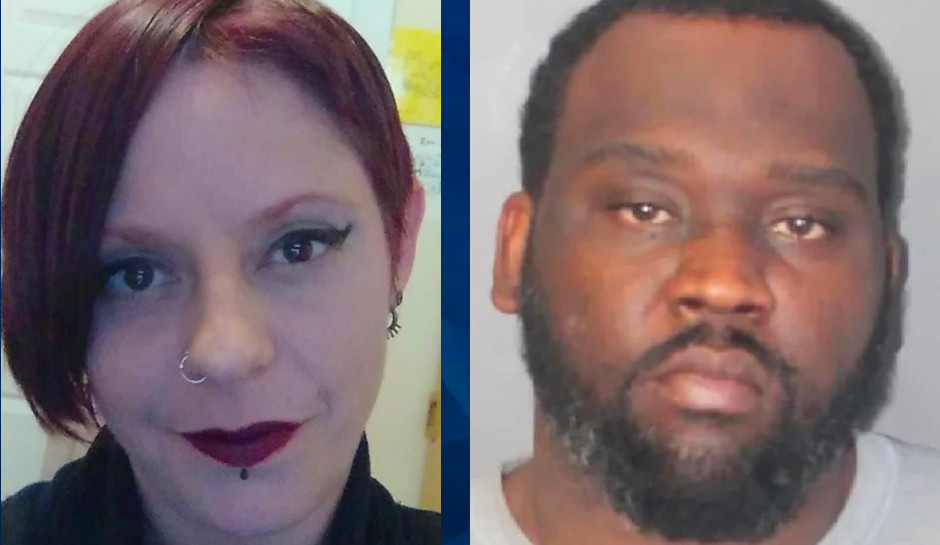 A man charged with the murder of a Massachusetts woman last week was arrested on Saturday at a bus terminal in New York City.

He is charged in the death of Amber Buckner, a 40-year-old mother of four who was found dead Tuesday morning in an outbuilding behind a home in Stoughton, Massachusetts.

Buckner lived in the main home on the property for several years, neighbors told the television station, and family members said she lived with drug addiction and that her children were in state custody.

Although he didn’t say how Buckner died NorfolkDistrict Attorney Michael Morrissey said on Tuesday it was “pretty simple” for officers on the scene to determine her death was a homicide.

“It was obvious to officers at the time that the person had suffered some significant injuries,” Morrissey said.

Morrissey said that Carter and Buckner had “a relationship history,” WBZ reported.

Authorities will begin Carter’s extradition process in New York before he is arraigned in Massachusetts.