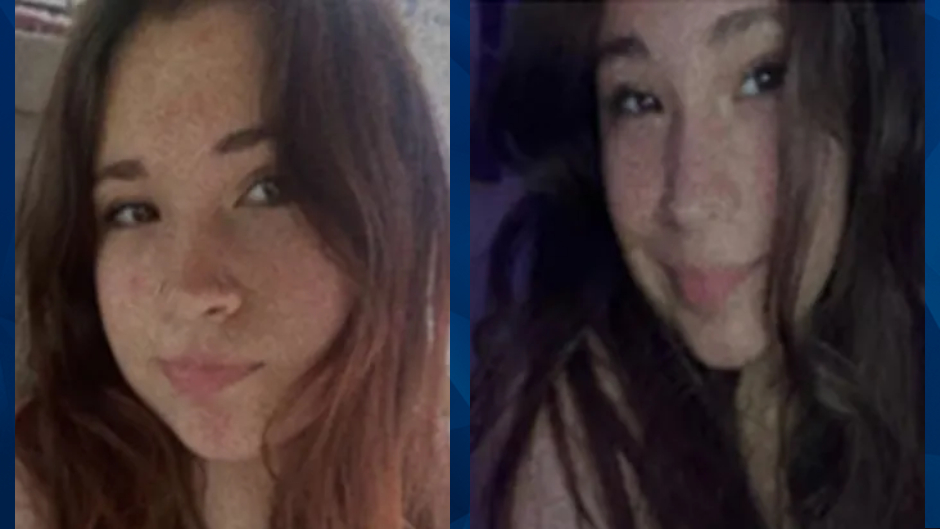 A 14-year-old Florida girl who vanished in October was reportedly found dead earlier this month.

Though a manner of death was not provided, Dixie County sheriff Darby Butler said Appling was a homicide victim. Her disappearance was also deemed suspicious.

According to WCJB, Appling’s remains were located across the river where searchers were looking for the missing teen. Officials have not disclosed who discovered the remains.

Anyone with information regarding this case is asked to call the Dixie County Sheriff’s Office at 352-498-1245.