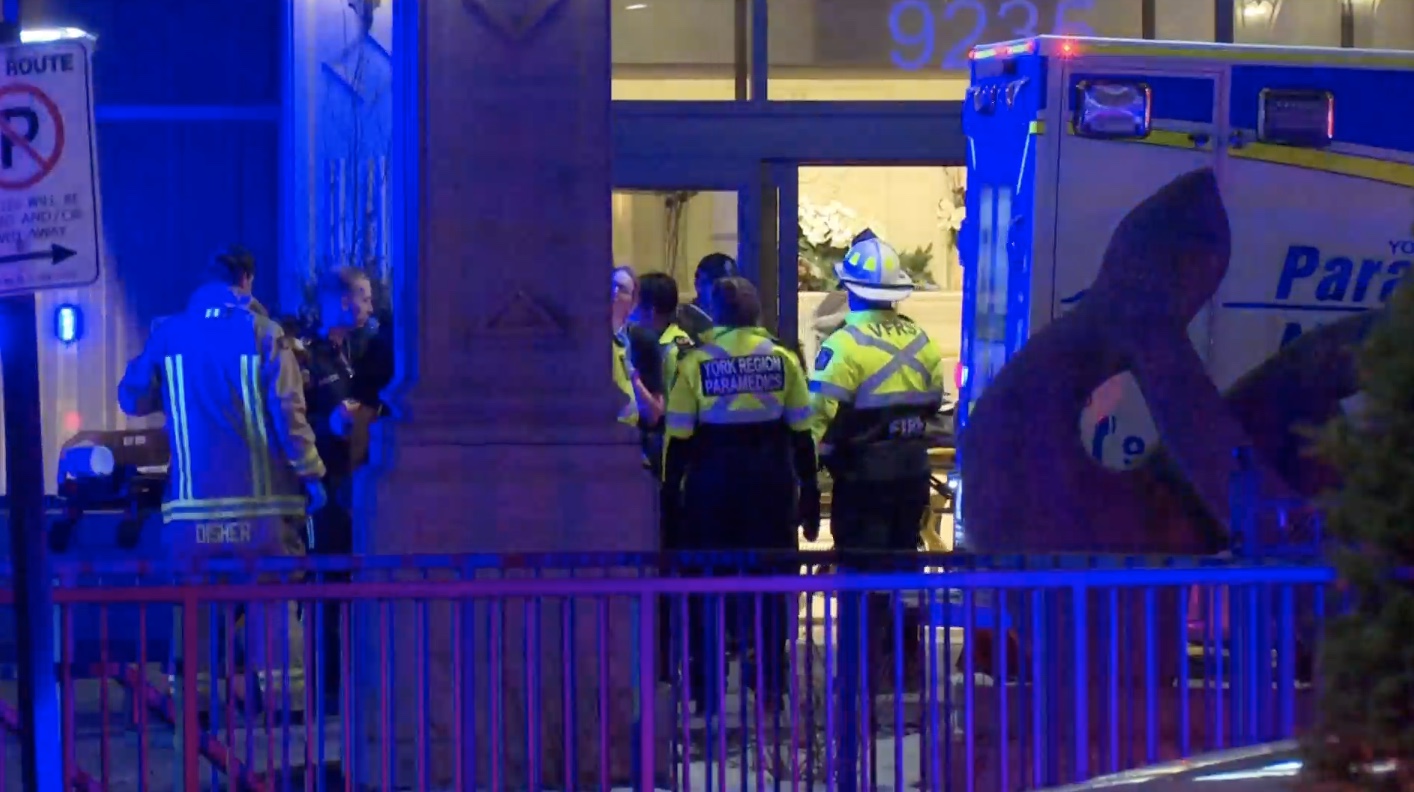 Six people, including a gunman, are dead after a man in his 70s apparently targeted members of a Toronto-area condo board in a unit-by-unit rampage.

Police sources told the Toronto Sun that the suspect was in an ongoing legal battle with the board, and investigators are talking with friends and relatives and combing through social media posts to umderstand the background of the shooting.

Police were called to the scene in Vaughn just before 7:30 p.m. on a report of a shooting in progress, CBC said.

“Once the officers arrived they were met with a horrendous scene,” York Regional Police Chief Jim MacSween told the Sun. “Numerous victims were deceased.”

“There was an engagement between the officers and a subject. … After the engagement, the subject was deceased as well,” he said.

One person was seriously wounded in the shooting and is expected to survive, CTV reported.

Officially, police said they are still working to uncover a motive in the shooting, and Constable Laura Nicolle told CBC there were victims in several condo units in the building.

Police evacuated the building to conduct a floor-by-floor search to make sure nothing is missed.

Ontario’s provincial Special Investigations Unit has been called in.