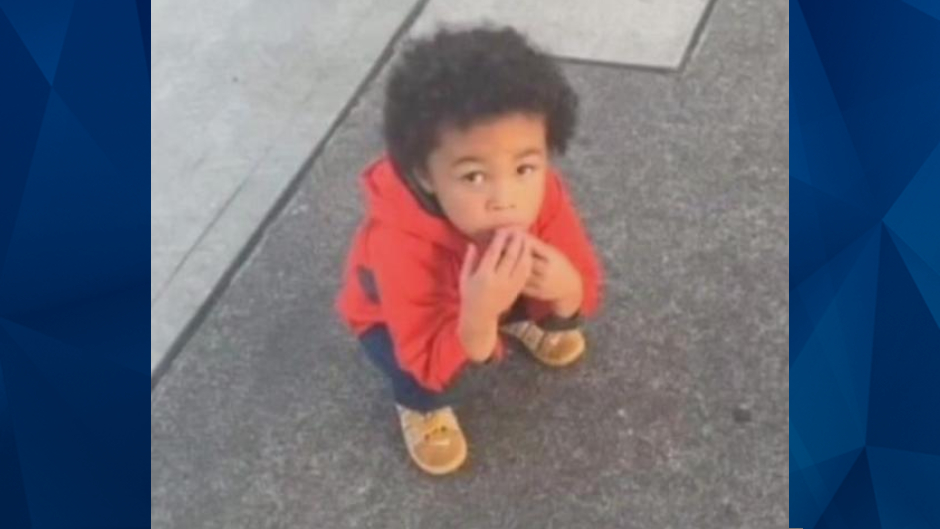 A Washington couple is facing murder charges in connection with last week’s death of the woman’s 4-year-old son.

The boy, identified as KF in reports, was found dead on December 11 at a Seattle home after someone called 911 regarding an unconscious child. Cynthia Enyeart, 23, said her son recently slipped while getting out of the bathtub, but paramedics noted that the injuries were inconsistent with her claims, according to KING.

The Seattle Times reported that Enyeart and her boyfriend, Junior Asghedom, 20, waited until Enyeart’s son lost consciousness to seek help. An autopsy revealed that the boy had suffered severe head trauma and had bruises all over his body.

According to the news outlet, Enyeart also told police that Asghedom struck her son in the face two weeks prior while at a motel. While Asghedom allegedly also claimed the boy slipped in the bath, he eventually claimed Enyeart punched her son and slammed his head into an armrest a day before his death.

The following day, Asghedom reportedly claimed his girlfriend was angry at her son when she struck his head against a bathroom seat, causing him to lose consciousness.

The Seattle Times also reported that Child Protective Services received four or five reports regarding Enyeart being physically abusive and unexplained bruises. A woman told police that Enyeart’s son had bruises on his birthday in November. She also alleged that she witnessed Enyeart punching her son being he wanted to be with his grandparents.

Meanwhile, the slain boy’s father told KCPO that he called CPS regarding Enyeart. He claimed he and his brother have witnessed Enyeart harm and yell at his son on multiple instances.

“I was like, did mommy hit you? He said, ‘yeah’. I called CPS twice. Yeah, they did not care what I had to say,” the father told the news outlet.

Enyeart and Asghedom are charged with second-degree murder. They remain jailed on $500,000 bail.