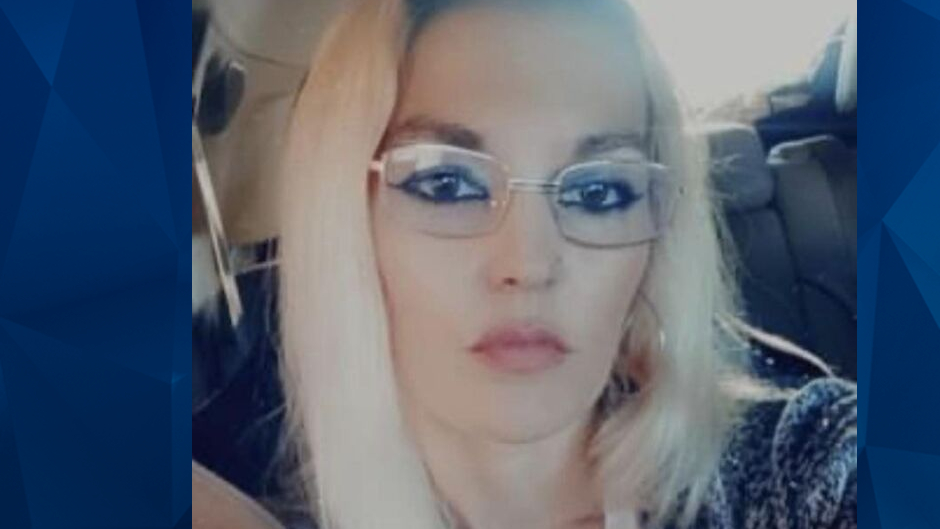 Authorities in Michigan are searching for a woman who possibly vanished under suspicious circumstances last week.

Kalamazoo County Sheriff Richard Fuller said Heather Kelley, 35, was last seen in the Comstock Township area on December 10, a day before her car was located about three miles from where surveillance cameras caught her on camera. MLive.com reported that Kelly has eight children, and she had called them and told them she would be home soon.

Fuller revealed that they have someone in custody on an unrelated charge. The person’s identity was not revealed, but Fuller said they believe the individual has information that is crucial in finding Kelley.

According to MLive.com, Fuller revealed that there was evidence in Kelley’s car which suggests she is the victim of foul play.

Portage Director of Public Safety Nicholas Armold told TK that police have been searching for Kelley since her disappearance was reported on December 11.

“There’s not a lot that I’m willing to tell anybody right at this point,” Armold commented.

Anyone with information regarding Kelley’s disappearance is asked to call Kalamazoo County Central Dispatch at 269-488-8911.