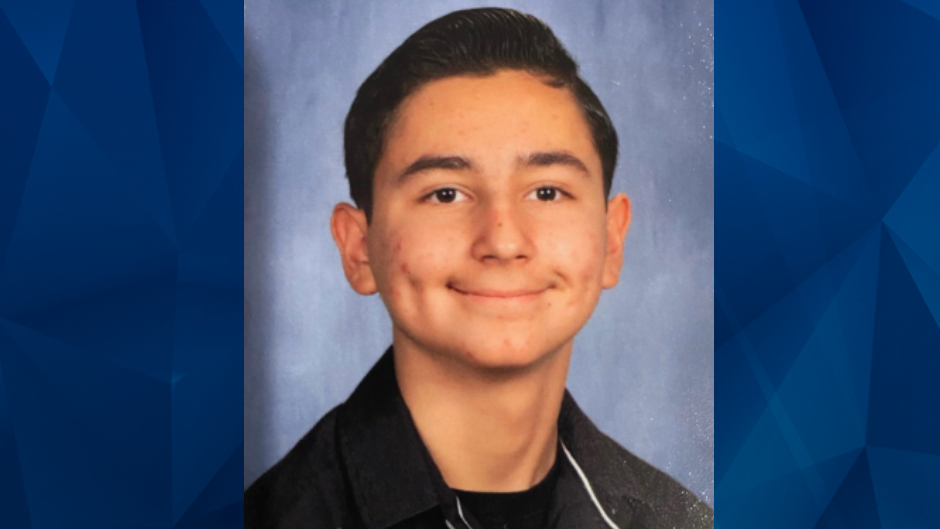 California officials are looking for a 16-year-old boy who reportedly vanished on Thursday.

School officials said Eric Larue was last seen leaving Carver High School in San Bernardino County after school was dismissed for the day. Authorities said Larue is autistic and has Type 1 diabetes, according to KTLA.

Additional details regarding Larue’s disappearance were not provided. Rialto police have deemed him a critically missing person, presumably due to his medical condition.

Anyone with information regarding Larue’s whereabouts is asked to call the Rialto Police Department at 909-820-2550.