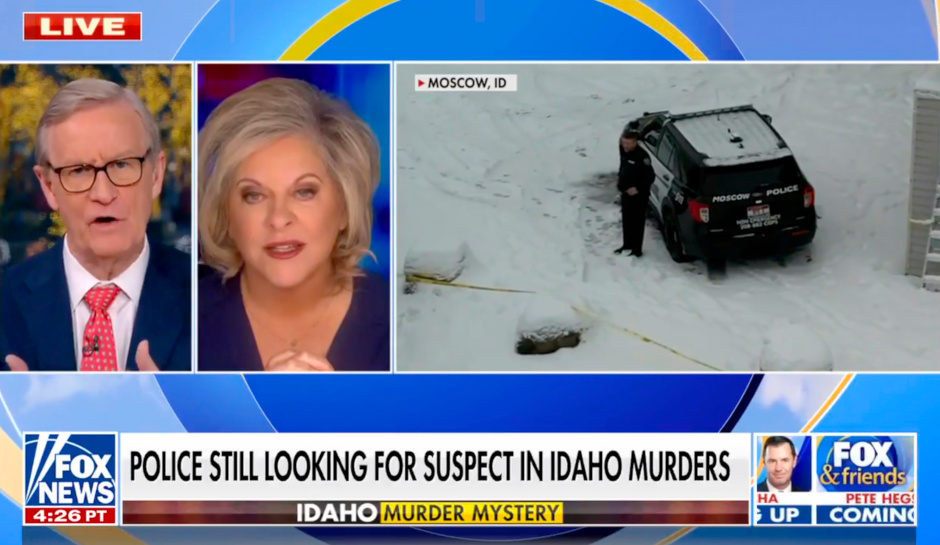 CrimeOnline’s Nancy Grace says that more technology can be unleashed in the hunt for the killer of four University of Idaho students as they slept five weeks ago.

In an interview with Fox News on Monday, Grace discussed geofencing and cell tower dumps.

“It seems to be a huge task,” she said, “but when you look at the time period … it narrows the task.”

Grace also said she believes the “net needs to widen,” pointing out the detailed use of video and other evidence to build the case against Futos Dulos for the murder of his wife Jennifer Dulos in Connecticut.

“Is it relevant? Don’t know, but it’s something you can’t afford to ignore,” Grace said.