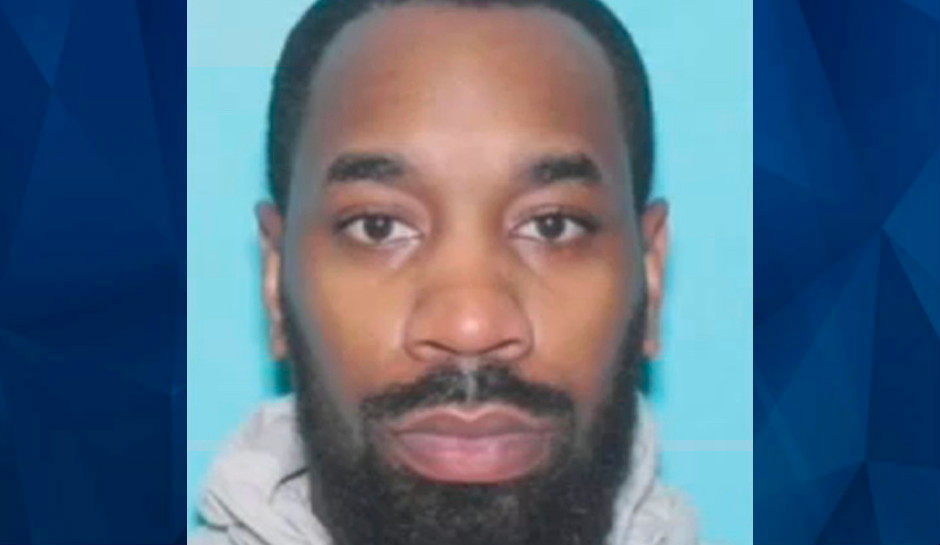 Toddler Triplets Found Safe After Father Kills Their Mom, Self

A set of Pennsylvania triplets has been found safe after their father shot and killed their mother and later killed himself.

Authorities said the 39-year-old mother was found dead in northwestern Philadelphia’s West Oak Lane neighborhood on Sunday night, WTXF reported. Hours later, they released an alert about the triplets, who were missing.

The mother, identified as identified as Maisah Larkin, had multiple gunshot wounds to the head and was pronounced dead at the scene, WPVI reported.

Police believed the children’s father, 37-year-old Stanley Baptiste, had taken the children and began searching in Lansdale, about 20 miles north of Philadelphia, where he has an apartment, according to WTXF.

Authorities there spotted his car and attempted to pull it over, but it slowly rolled to a stop, and police found that he had shot himself. He was pronounced dead at the scene.

The toddlers — two boys and a girl, according to WPVI — were not in the car. They were later found at a home in Lansdale. They were not physically harmed.