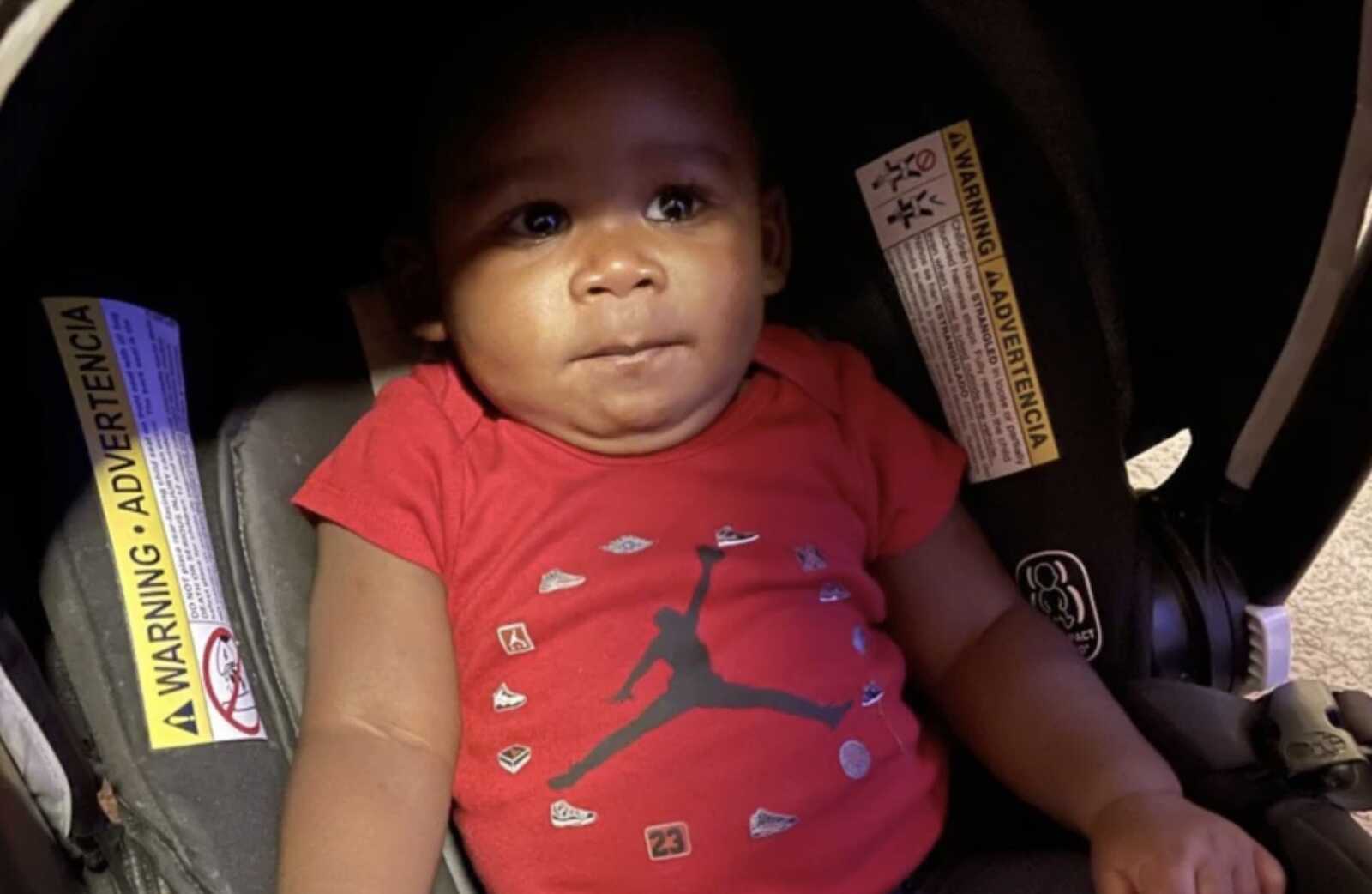 Babysitter Accused of Child Cruelty After Toddler Left on a Ventilator

A Louisiana man has been charged with cruelty to children after a 22-month-old boy suffered critical injuries while in his care.

TyShawn Brumfield was rushed to a hospital on Thursday and remained in critical condition with life-threatening injuries on Tuesday, WAFB reports.

Howard Youngblood, 36, told investigators he found the boy unresponsive and called 911. Emergency services resuscitated the boy and took him to the hospital.

According to a probable cause reported, Youngblood told Baton Rouge officers that the boy fell on the front steps, but an emergency room doctor disagreed.

“The victim’s injuries were extensive and were in no way consistent with a fall,” the doctor said, adding that the boy had bleeds inside his head, which were causing swelling. The boy may also have brain damage, the doctor said.

Family members said TyShawn is on a ventilator.

“They (doctors) told me that it’s brain damage. He suffered what they call forced blunt trauma to the head. And right now, even though we have all these other things with his bones in his back and stuff being broken and other things, the primary concern is that head injury,” said Shelia Parker, the boy’s grandmother.

Parker said that Youngblood is a friend of the boy’s mother. He is being held on a $150,000 bond, according to jail records.