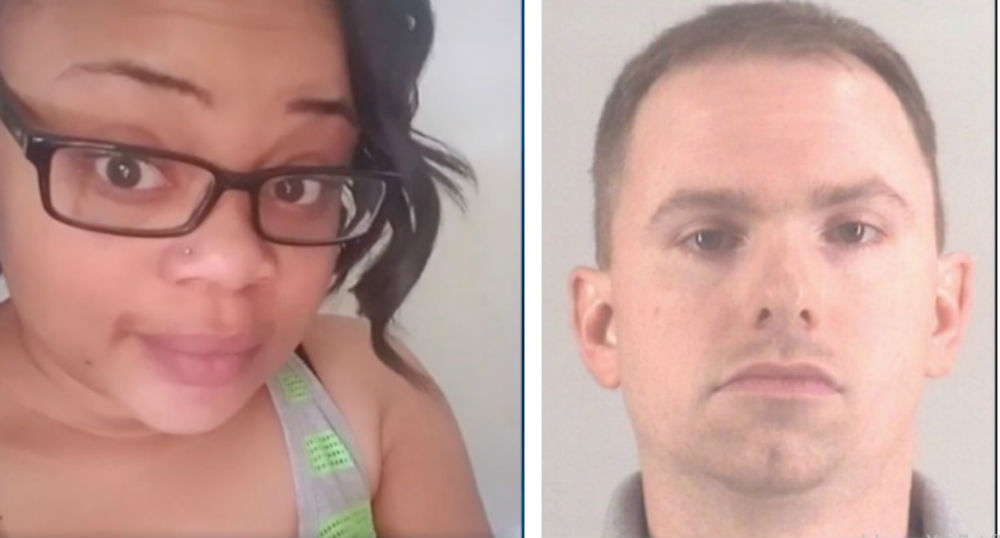 A former Fort Worth police officer was sentenced Tuesday to more than 11 years in prison after he was convicted last week of manslaughter in the fatal shooting of Atatiana Jefferson in 2019.

Jefferson was playing video games with her nephew in her bedroom at the back of the house when she heard noises outside her window. She picked up her gun and moved toward the window but was shot and killed by then-Officer Aaron Dean from outside, as CrimeOnline previously reported.

Dean and his partner had been called for a welfare check by a neighbor who was concerned because he hadn’t seen any movement in the house although the lights were on. Body camera footage showed the two officers talking quietly to one another as they approached the house before Dean walked around to the back. He testified that he saw a silhouette in the window, called out to “show your hands,” and then fired the shot that killed Jefferson less than a second later.

He was convicted of manslaughter on December 16 after the judge in the case gave the jury the option of considering manslaughter or murder.

Testimony in the sentencing phase of the trial included a psychologist who interviewed Dean when he applied to join the police force, KTVT reported.

“The results had suggested he had a narcissistic personality style, that would inhibit his judgement decision making, interpersonal abilities, and would make him more likely to engage in behaviors that would put himself and others at risk,” said Tim Foster.

Other witnesses, from people who knew him growing up to his mother, also testified.

“He’s smart. He’s hard worker. He definitely wants to help people, and he’s very faithful in carrying out his responsibilities,” his mother said.

Also on Tuesday, the judge admonished Fort Worth Mayor Mattie Parker and City Councilman Chris Nettles, who made statements after the verdict was read on December 15 even though a gag order was still in place.

They were both ordered back to court next month for a hearing to determine if they were in contempt of court.