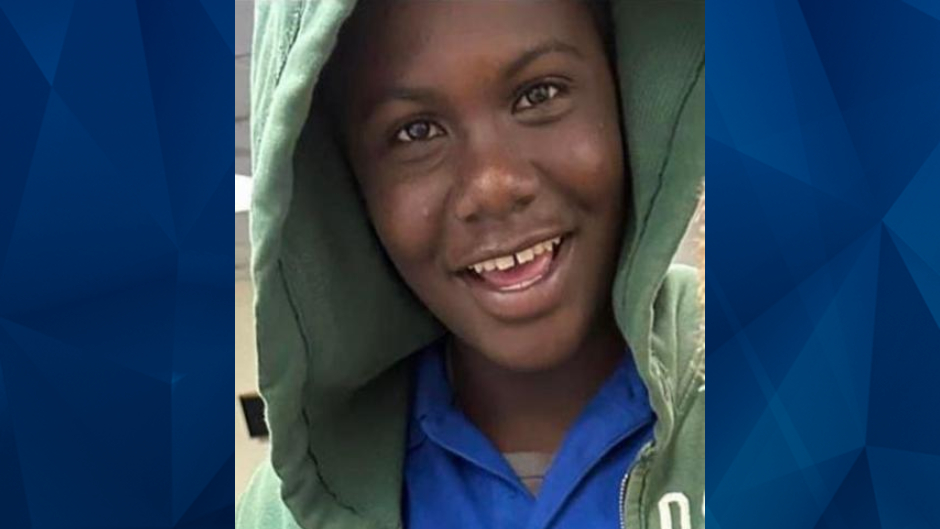 A Florida teen reported missing on Friday was found dead hours later in what is being investigated as a homicide.

Sumter County police said that Jontae Haywood, 15, was found with a gunshot wound in Bushnell, not far from where they initially responded to the missing person report. According to WFLA, police located the deceased teen after learning he may have been shot.

Haywood reportedly vanished on Thursday. His mother told WESH that she had not heard from her son since he left home that day.

Haywood’s death is believed to be an isolated incident. It is unclear if any arrests have been made.

Anyone with information regarding this case is asked to call the Sumter County Sheriff’s Office at 352-793-2621.